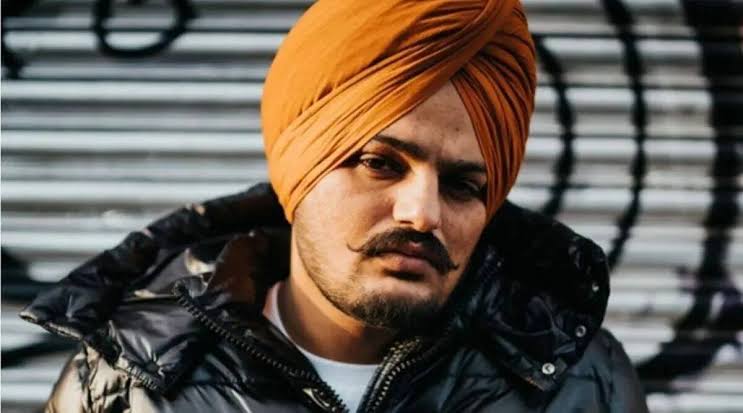 Twenty-eight-year-old Moosewala was a shining star in the Punjab rap music world. Despite contesting from Mansa as the Congress candidate in the Punjab Assembly elections, the Aam Aadmi Party’s Dr. He lost to Vijay Singla. 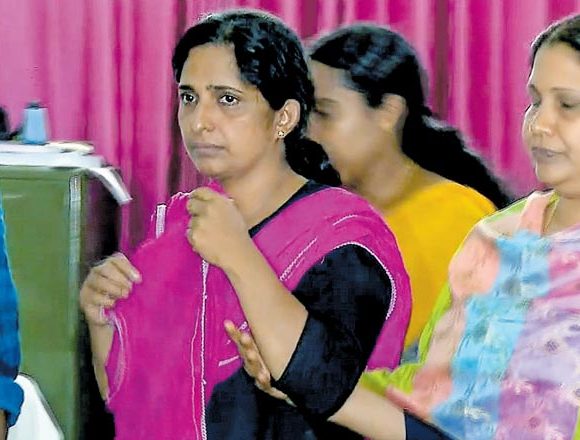