The famous Maggi noodles are facing legal problems as the Food Safety and Drug Administration has filed a case against the company. Commissioner P P Singh of FSDA has given permission to file a case against Nestle India in a local court here, says V K Pandey  Barabanki Food Safety Officer . The case can be filed as early as today, or early next week, he said, while adding that the permission letter was received yesterday. The case will be lodged against the company’s Nestle Nagal Kalan Industrial Area unit (Haroli, Una in UP), Nestle India Limited, and an Easy Day outlet, among others, Pandey said. Earlier, the Maggi samples taken for testing were found to have had monosodium glutamate and lead in excess of the prescribed limit. Officials had collected the samples from the Easy Day store in Barabanki and sent the consignment for testing, which showed that the quantum of lead present was 17 times more than the stipulated limit, which is considered hazardous. The company does not have anything to say. So legal actions are taken against it. The Union Consumer Affairs Ministry has also asked the Food Safety and Standards Authority of India to look into the matter while Union Minister Ram Vilas Paswan said yesterday that a class action suit can also be initiated in the matter if a complaint is lodged in this regard with the National Consumer Disputes Redressal Commission. 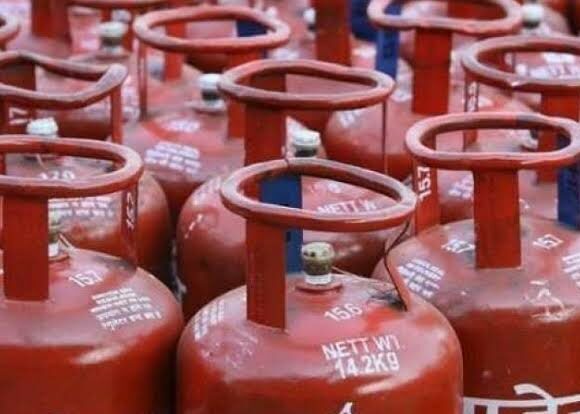 MONEY MAKING TIPS How to Make Money from Your Hobby