No GST On Perks To Employees, Clarifies Government Tax Body 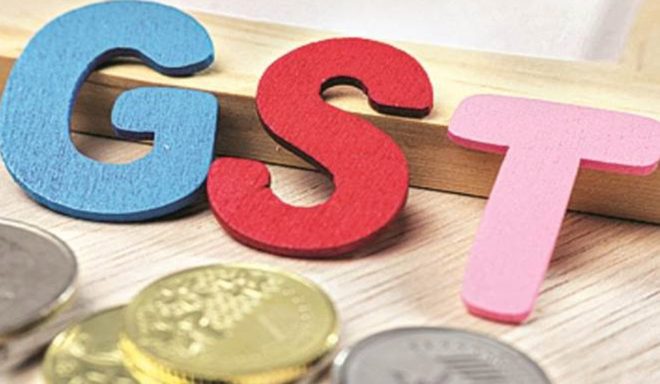 The Board of Central Excise and Customs (CBIC) has made it clear that benefits provided by employers to employees are exempt from the Goods and Services Tax (GST).

An employee’s services provided to the employer while they are employed will not be regarded as a supply of goods or services, according to a recent circular. That is just one of many clarifications the CBIC has addressed putting the GST Council’s decisions into effect following its most recent meeting, which was held in Chandigarh last week.

The question of whether GST applied to benefits had long been in dispute because prior decisions and explanations had established the general rule that a transaction between two people would still be subject to GST even if there were no considerations involved.

The government’s explanation unequivocally supports the industry’s claim that benefits cannot be subject to GST since they are governed by employment contracts, which are exempt from GST under Schedule III of the GST Act 2017.

The application of GST to employee benefits was the subject of numerous ongoing legal disputes. The CBIC’s clarification would make it possible to put an end to the uncertainty. Perks are non-cash perks that an employer provides to their employees, such as transportation, medical care, insurance, or canteen services. 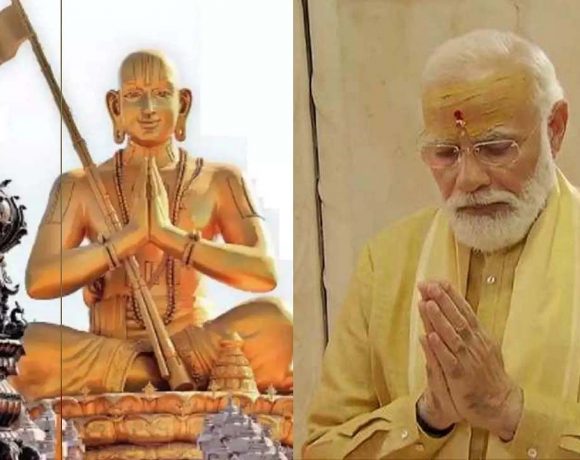 Prime Minister will unveil the statue of Sri Ramanujacharya today