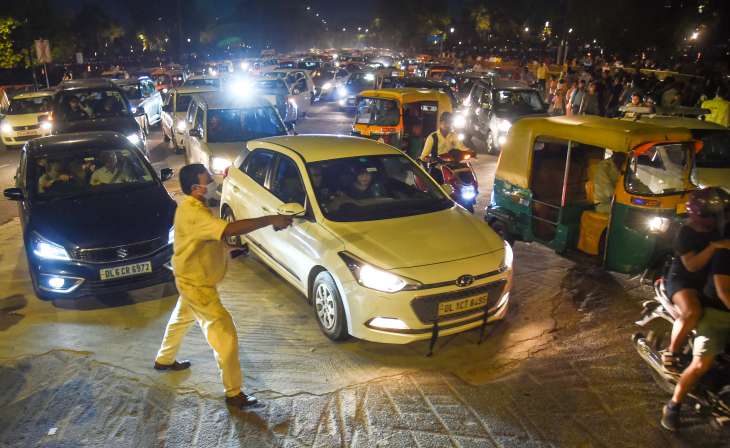 The Gujarati government has declared that this year’s Diwali festival will not result in any fines for infractions of the traffic laws.
This statement was given on Friday in Surat by Harsh Sanghavi, the state minister of home for Gujarat.

Speaking to a crowd, he announced that traffic fines will not be collected from offenders in Gujarat until October 27 due to the Diwali celebration. According to Mr. Sanghavi, the state home department decided to provide relief during Diwali under the direction of Chief Minister Bhupendra Patel.

“The Gujarat traffic police will not be levying any fines from October 21 to October 27. During this time, our police will offer anyone who is discovered driving without a licence, helmet, or breaking any other traffic laws a flower “said the minister.

This year, Govatsa Dwadashi, which was observed on Friday, signalled the start of the Diwali festival. On October 24, Laxmi Pujan, the festival of lights’ primary day, will be observed.

picture courtesy:google/images are subject to copyright 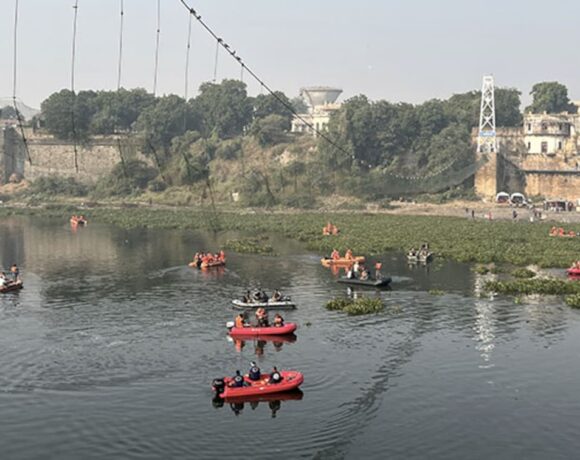