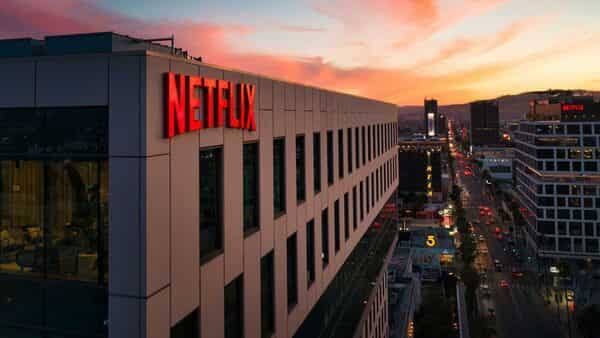 Netflix, one of the world’s leading OTT platforms, has laid off 4% of its staff. With this, about 300 people lost their jobs. For the first time in a decade, the low number of subscribers led the company to cut costs and lay off employees.

The company’s decision could cost about 150 jobs in the United States alone. The United States has the highest number of job losses on Netflix in the world. Netflix says they are investing heavily. Revenue is growing slowly. In this case, cutting costs is inevitable. That’s why Netflix says it’s laying off employees.

But the low number of subscribers has put a lot of pressure on the company. That is why the company is planning to introduce new low cost plans. The company is also considering including advertising. 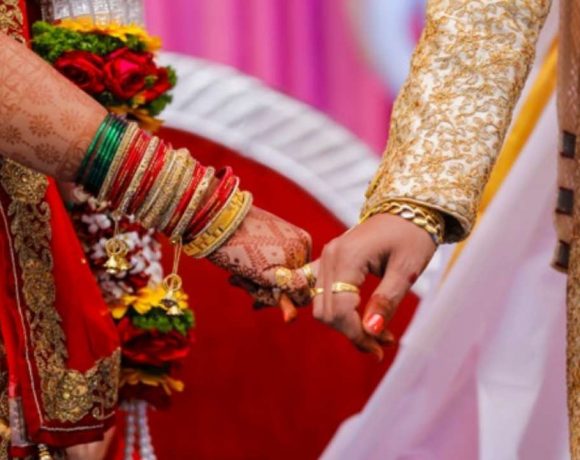