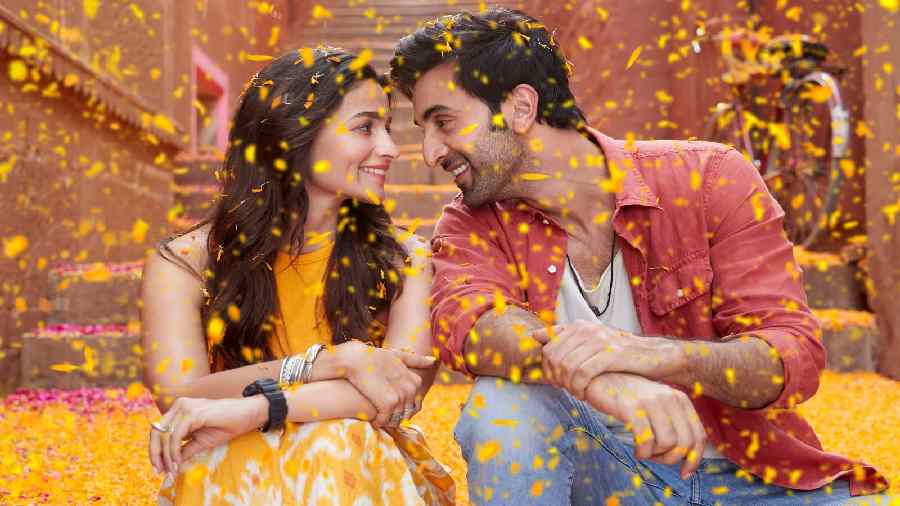 On Friday, actor Ranbir Kapoor unveiled the trailer for his forthcoming dacoit drama Shamshera. His co-stars Sanjay Dutt and Vani Kapoor were also present during the trailer debut. The actor admitted that his car was bumped while he was on the way, which caused him to arrive late for the trailer launch.

He shared, “My day has been bad till now. Early in the morning, my driver drove me to the wrong mall, where someone rammed into my car and the glass of my car was shattered. So, I just want this (event) to go well and that people like our trailer.”

Ranbir then referred to 2022 as a special year because he married Alia Bhatt and two of his major films, Shamshera and Brahmastra Part One: Shiva, are set to be released.

Ranbir said that he prefers marriage the way it is, in contrast to his character Bunny from Yeh Jawaani Hai Deewani, who mockingly referred to it as “dal-chawal.” Putting movies aside, it was a very significant and wonderful year for him because he got married. This wonderful development in my life is wonderful. Shaadi (marriage) is dal chawal, I used to say in my movies.

Then, quoting a line from the movie, Ranbir stated, “Shaadi is daal chawal for pachaas saal until you die. You can’t just eat bland dal-rice for 50 years; you need other flavours too. Arey life mein thoda bahut keema pav, tangdi kebab, and hakka noodles!
“However, boss, based on my life’s experiences, I can declare that dal-chawal is the best. With Alia, I have the best life. Everything in my life is like a bowl of dal chawal with tadka, pickles, and onions. As a result, he continued, “I couldn’t have asked for a greater life mate.

When asked if Alia had seen the Shamshera trailer, Ranbir responded, “She’s just seen the teaser thus far. In London, she must be sleeping right now. For the past four years, Ranbir has been absent from the big screen; nonetheless, he suddenly has two back-to-back movie releases. 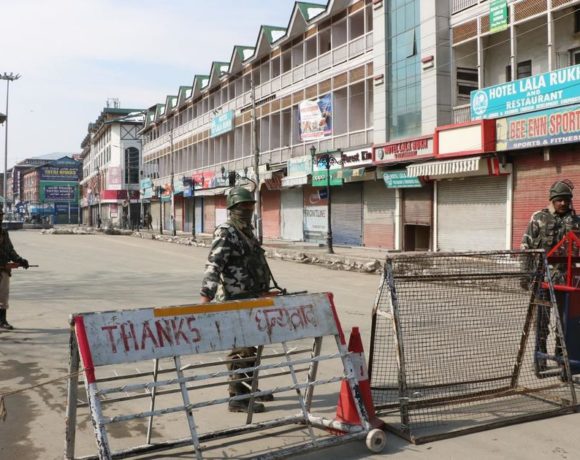 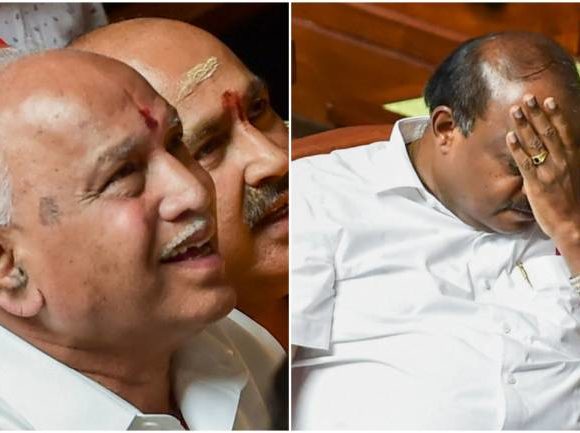