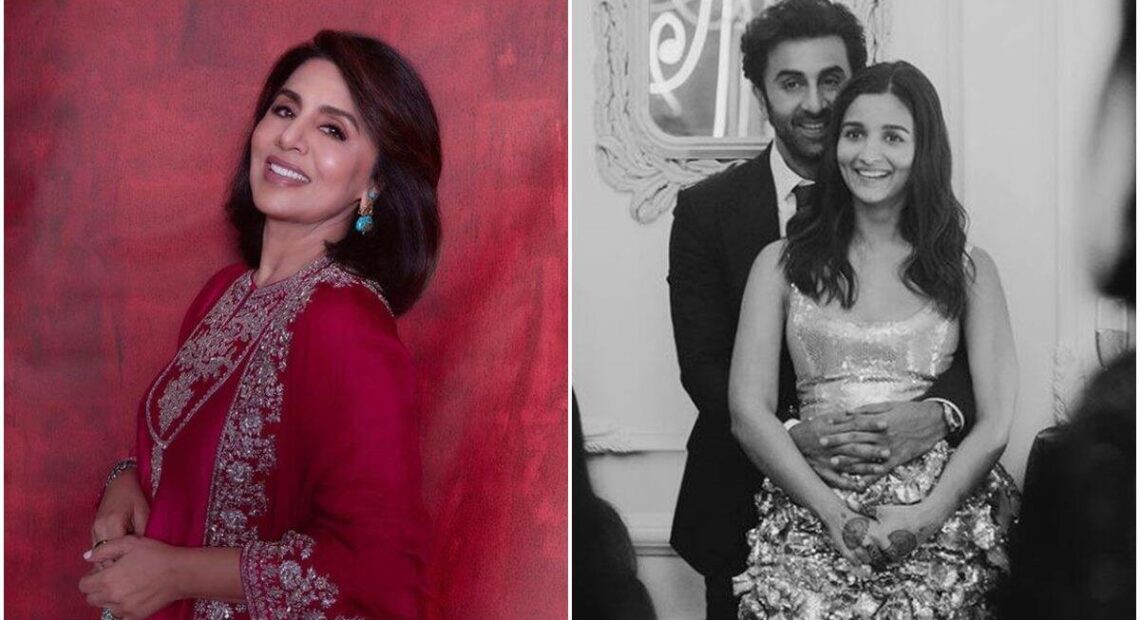 Neetu Kapoor is once again pursuing her passion for acting. After a protracted hiatus, the actor has returned to the spotlight, and she claims the experience has helped her find her equilibrium following the death of her spouse Rishi Kapoor in 2020. This Friday’s JugJugg Jeeyo, which stars the actor, will be in theatres.

Neetu is thinking back on her marital and family memories as she promotes her new movie, which is about love, marriage, divorce, and everything in between. Neetu speaks openly about Rishi, her mother-in-law Krishna Raj Kapoor, and how her son Ranbir Kapoor is juggling his relationships following his marriage to Alia Bhatt in this interview.

About why she decided to get back to acting after nine years, Neetu says, “Once an actor, always an actor. But, you need a lot of confidence, which I had lost in the interim because I had not worked for so long. Then I lost my husband… When I started shooting the film, I didn’t have it. But now I think I am confident, I can do it and I’ll now keep doing more work.”

About facing her insecurities, Neetu said, “When we were half way through the movie, I’d tell a friend that it is not my cup of tea, I don’t want to do it, I don’t want to go on set, I was so stressed. Now, however, I feel much better and I want to do more work. It is all about confidence, and I am gaining it back.” Neetu now values acting more than she ever has since it helps her deal with her husband’s passing. “It keeps you occupied, it’s like a job,” she says. Acting is my occupation. What else can I do while I am by myself? My children are both married, and I don’t live with anyone. What then do I do? If I thought about my history or my husband, I’d be really depressed. So, I decided that it is better to be busy, kaam karte raho, dil behel jaataa hai. So, it is a good thing.”

Neetu can’t stop gushing about how thrilled she is that Alia is her daughter-in-law and that her son Ranbir is now a married man. “People asked me how will be my relationship with Alia, and it will be be the same as it was for me and my mother-in-law. Alia is a lovely person. She is a beautiful, simple, uncorrupted human being. So, I feel the relationship between a mother-in-law and daughter-in-law is the husband’s fault. Because you love your mother so much, and jab tum joru ka gulaam ban jaate ho na, fir maa ko problem hoti hai.

When questioned about if she is experiencing that now that her son has been married. My kid is a very clever man who balances his love, therefore I’m not receiving this emotion, she stated. He doesn’t contact me every five days and go all “mom mom mom,” but he may occasionally question, “Aap thik ho na?” This is all he needs to ask me. On June 24, Neetu’s movie JugJugg Jeyo, starring Ali Kapoor, Varun Dhawan, and Kiara Advani, will be released. 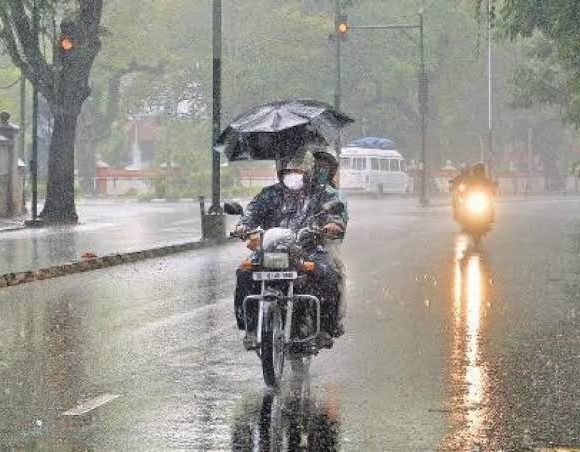