The conservative party is on course to retain power, even though by a slender margin. The Labour party which was having high hopes to coming to power was overpowered by the SNP in Scotland. The polls closed at 22:00 BST. The first results came by midnight and all results are expected to be before Friday after noon. The UK witnessed six weeks of campaigning and debates, millions of people have rushed to the polls to cast their votes. Around 50,000 polling stations were allotted in UK overall. The polls will be closing by 22:00 BST expecting to get the results of the first constituencies before midnight and the final results will be out within Friday afternoon. A number of leaders like UKIP leader Nigel Farage, Labour leader Ed Miliband, Conservative leader David Cameron, etc. have all made their votes. During this a total of 650 MPs will also be elected in Westminster with about 50 million people registered for voting. Every voter in England will be given a set of two ballot papers while entering the polling stations; London is excluded from this since it does not have a local polling station. Schools, community centers and parish halls serve as the polling stations. Apart from this, people have also been registered to vote through online. 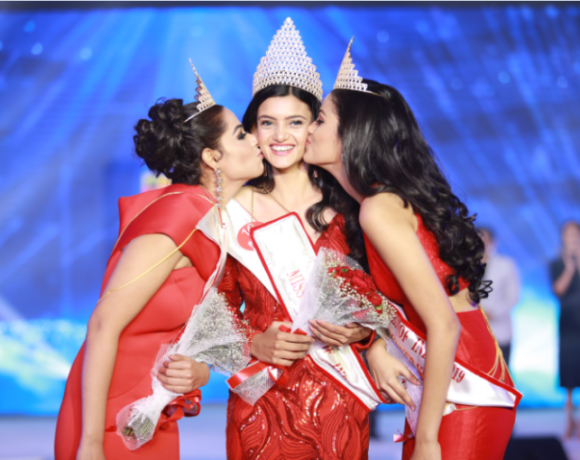