Highlighting the issues related to the terrorism, the Indian representatives headed by Vice President Hamid Ansari have demanded strong action against the terrorism at the NAM summit.Earlier, the Prime Minister, Narendra Modi, had also raised the same issue in several international summits in order to attain proper attention on the issue.Moreover, he had given a clear reference to the neighbor country’s support to the terrorist activities without properly naming any country.But, it was clear that he was indirectly pointing his fingers towards the Pakistan military and their undercover agencies.

Now, while attending the NAM summit, the Vice President has also given similar comments.Experts say that the Kashmir issue and Balochistan issue have again created a huge rift between India and Pakistan.Moreover, the growing disturbance in the Balochistan region has strengthened the bilateral relations between India and Afghanistan, experts added.It seems that our angry neighbor is closely watching the strengthening bilateral between India and Afghanistan with a suspicious eye.Anyway, it is clear from the top leader’s statements that the Indian government is not willing to tolerate any kind of terrorist activities.In his speech, the Vice President called the terrorism as the most egregious sources of human right violations.Demanding concrete action against the terrorism, the Vice President called for global cooperation in combating terrorist activities.He also stated that the terrorist activities have become a major threat to the development activities. 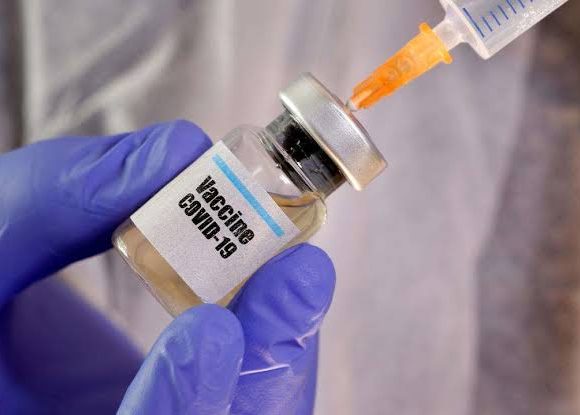 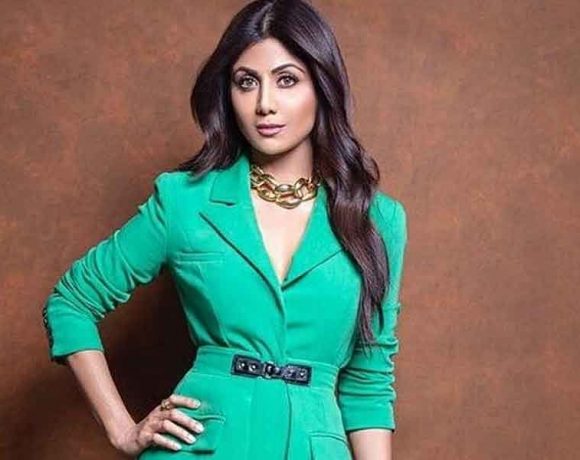