In order to strengthen the political activities, the Baloch Republic party chief, Brahamdagh Bugti, is likely to seek political asylum in India.Presently, he is living in Switzerland. He fled Pakistan through Afghanistan with an Afghan passport after his grandfather, Nawab Akbar Bugti, was killed by the Pakistan police.Akbar Bugti was the head of the Bugti tribe, which is one of the largest tribes in Balochistan province.Currently, Mr Brahamdagh Bugti is facing some restrictions to propagate his ideologies seeking the independence of Balochistan.As per the reports, he hopes that once he reaches India, he would be allowed to travel several countries across the globe in order to seek support for an independent Balochistan.

Experts say that if a Baloch leader is given a political asylum in our country, it would further spoil the Indo-Pakistan bilateral relations.They added that the move would clearly give a message to all political powers India is openly supporting the BRP’s demand seeking an independent Balochistan.Meanwhile, the BRP strongly condemned the Uri attack, which shattered the military settlement of our country.In one of the deadliest terrorist attack on the security forces, nearly eighteen soldiers were brutally killed and several others injured in the Uri region of Jammu Kashmir on September 18.Notably, the BRP leader’s decision to seek asylum came a day after the terrible terror attack.However, in a report published in a national media, it is said that the Baloch leader has initiated the legal formalities for attaining a political asylum in India. 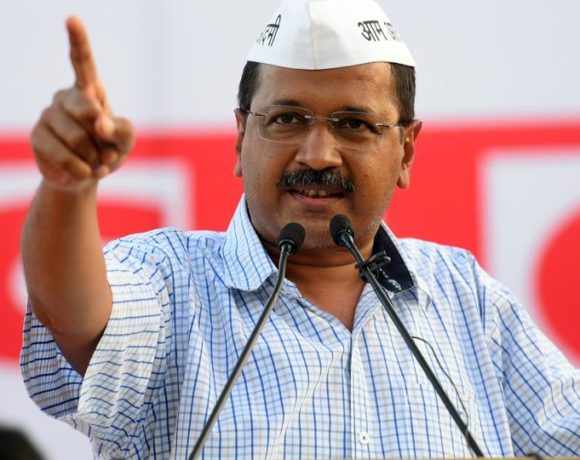 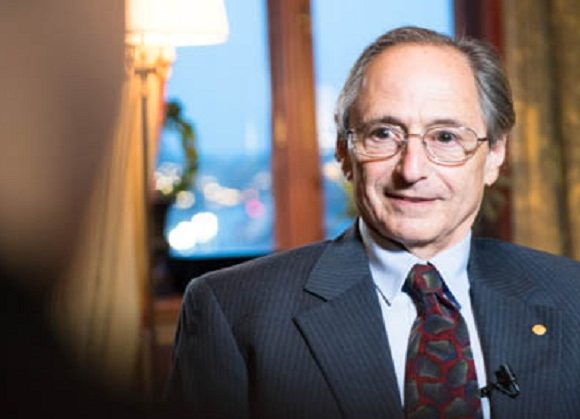