Demonstrating that while dealing with certain issues which are likely to affect the freedom of the lawmakers, they will forget the narrow line drawn between them by the ideologies and parties and stand under a common platform as a parliamentarian, the Member of the parliament has spoken against the Supreme Court’s observation that questioned the lawmakers’ pensions and perks. Earlier, observing that the pensions and perks gained by the members of the parliament were not reasonable, the SC sought the response from the centre government and Election Commission of India in this regard. Anyway, on last day, while speaking at the parliament, the government representative has assured that the parliament has complete right to make legislatures regarding the perks and pensions of the lawmakers. Giving more clarity to the statement, the Union Finance Minister has asserted that only the parliament can decide on the issues concerning the pensions and perks of the members. He has reminded the house about the inter-institutional discipline, which is needed to be encouraged and protected by the house as well as the SC. The issue has been brought into discussion by a Trinamool Congress MP while speaking during the Zero Hour, asking whether the parliament has ever questioned why the former judges are getting pensions. A word war between these two constitutional institutions of our country may bring adverse effects. In a democratic system, the judiciary, executive and legislature are three important components which strengthen the foundation of the democracy. It is advised that such kinds of world war, which has enough potential to give a negative message to the public, should be avoided in future. A responsible judicial system and legislative system is genuinely an asset to a democratic society. Do we have that? 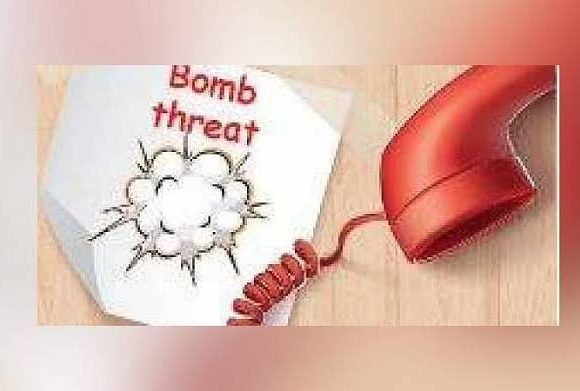 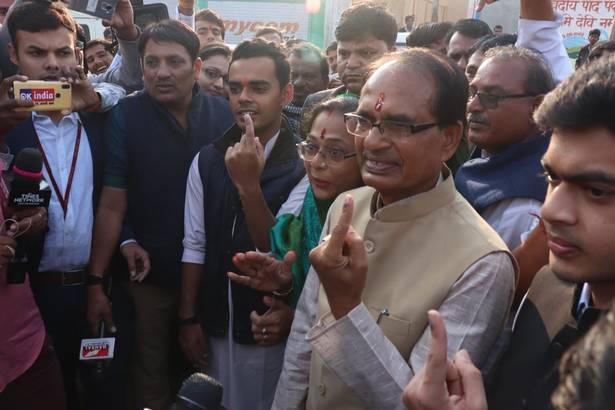