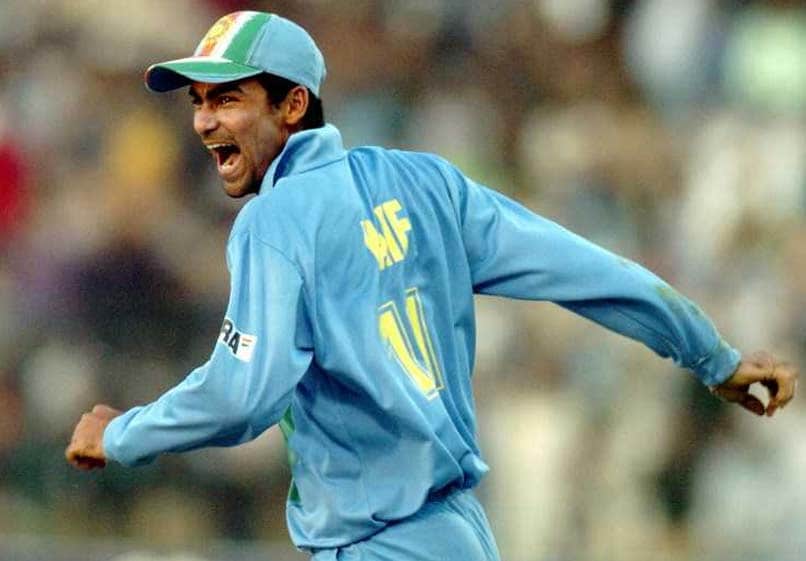 For India’s five-match T20I series against South Africa, several senior players have been rested. Veterans like Dinesh Karthik and Hardik Pandya have returned to the squad, while youngsters like Arshdeep Singh, Umran Malik, and Ravi Bishnoi have also been given opportunities. In the absence of players like Rohit Sharma, Virat Kohli, and Jasprit Bumrah, the new-look squad is part of the Indian team management’s experimentation leading up to the T20 World Cup in 2022.

Former Indian cricketer Mohammed Kaif, on the other hand, is surprised to see Ravichandran Ashwin absent from the squad. In helping Rajasthan Royals reach the IPL 2022 final, Ashwin played a key role.

“India and South Africa both have excellent teams. However, Chahal, Bishnoi, and Axar are part of the Indian team. Where will the three leg-spinners be used? How can you play three leg-spinners in the team, given the squad’s balance? I was a little disappointed to not see R Ashwin’s name. He was a member of the team that competed in the T20 World Cup in 2021, and his current form is outstanding ” in an interview with Sportskeeda Cricket, Kaif said.

“There would have been variation if you had skipped one of the leg-spinners and instead played Ashwin. That option is then available to the captain. He’s bowling and batting superbly. On that front, I’m not sure what three leg-spinners’ role is.”

Despite the absence of a veteran like Ravichandran Ashwin, Pandya has returned to the squad after leading Gujarat Titans to victory in the IPL 2022. “It’s great to see him back in action. Hardik Pandya is a fantastic cricketer with both the bat and the ball when he is at his best. He’s had a lot of success in white-ball cricket, and he’s had a lot of success in this IPL as well “India’s coach, Rahul Dravid, recently stated.

“In the IPL, his leadership was very impressive, and he performed well.” To be a part of the leadership group, you don’t have to be a designated leader.

“From our perspective, the fact that he has resumed bowling is a positive at this time.” It’s all about ensuring that we get the most out of him in terms of contributions as a cricketer.” 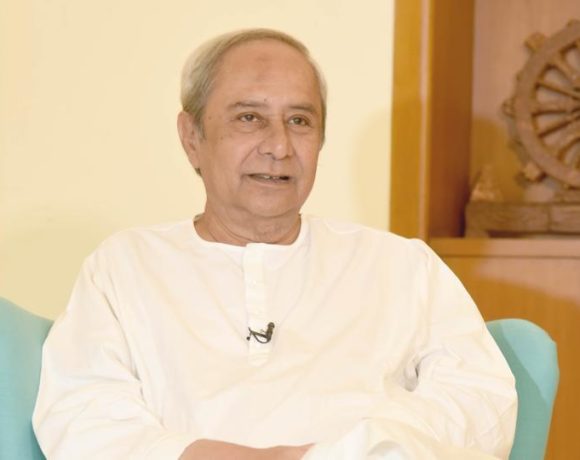 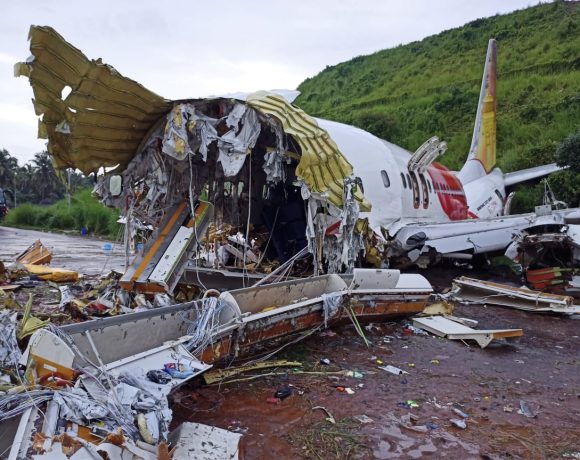