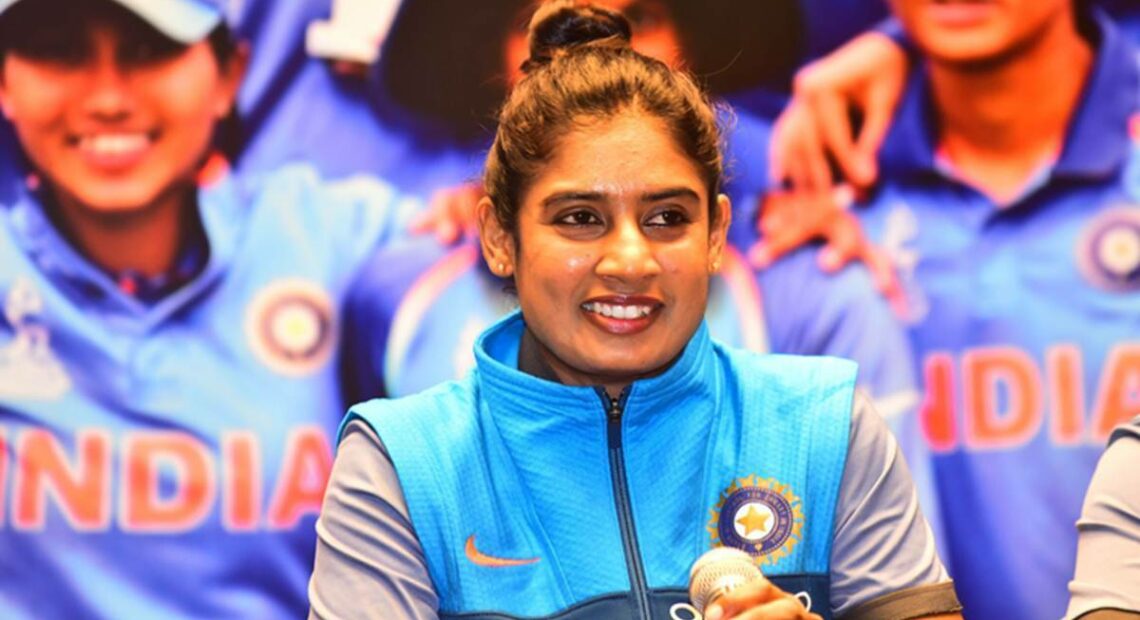 Mithali Raj, a veteran Indian women’s cricketer, has announced her retirement from all international cricket. It will bring an end to a glittering career that began in 1999 when she made her debut for India. Mithali has represented India in 12 Tests, 232 One Day Internationals, and 89 Twenty20 Internationals during her 23-year career.

“Thank you for all your love and support over the years!” Mithali Raj said in a statement on social media on Wednesday. With your blessing and support, I look forward to my second inning.”

“I set out on the journey to wear the India blues as a little girl because representing your country is the highest honour.” There were some highs and some lows along the way. Every experience taught me something new, and the last 23 years have been the most fulfilling, challenging, and enjoyable of my life,” Mithali said.

“Like all journeys, this one must come to a close as well. Mithali said, “Today is the day I retire from all forms of international cricket.” ”

Mithali, a right-handed batter, will be remembered for her incredible run-scoring achievements, which include a record 7,805 runs in One-Day International matches, nearly 2,000 more than her closest rival, former England captain Charlotte Edwards. In her ODI career, she has seven centuries and a record 64 fifties. “Every time I stepped on the field, I gave it my all in the hopes of helping India win.” “I will always be grateful for the opportunity to represent the tricolour,” she said.

“I believe now is the best time to end my playing career because the team is in capable hands with some very talented young players, and Indian cricket’s future is very bright,” she added. Mithali scored 699 runs in 12 Test appearances, including a century and four half-centuries. Raj also scored 2364 runs in T20Is at an average of 37.52, including 17 half-centuries and a top score of 97 not out. 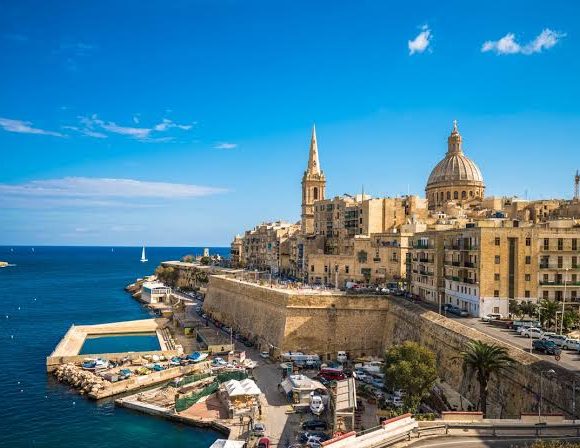 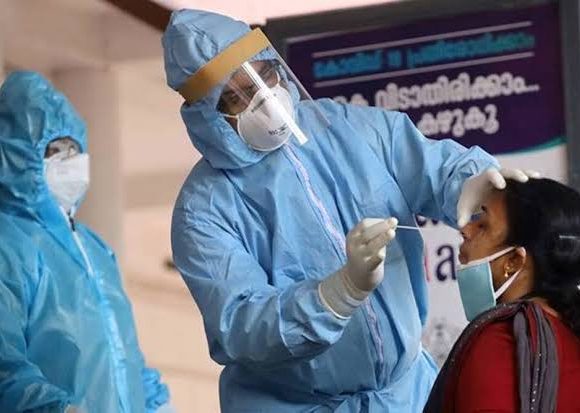 Two views in the government on maintaining Covid control