Even after a plea, seeking the relaxation of the withdrawal limit from Rs. 24, 000 to Rs. 2 lakhs a week for the candidates who are going to participate in the upcoming assembly election in five crucial states, submitted by the Election Commission of India, has been unthoughtfully rejected by the Reserve Bank of India, the EC is again planning to resubmit the same plea elucidating the importance of granting such a provision to the candidates as without such a plan it is not practical to spend the designated money – that is the money under the statutory limit- in a process in which a large number of cash transactions using bank notes is required. Earlier, in the plea, the EC claimed that it was told by the candidates about the miseries faced by them to carry out the election campaign in their constituencies, particularly rural constituencies. According to the latest EC directive, the candidates are insisted on opening a new bank account and are directed to make all transactions related to the election campaign through this account in order to ensure the transparency and bring down corruption in the election campaign process. The statutory limit of expenditure of candidates who are going to contest in Uttarakhand, Panjab, Uttar Pradesh is nearly Rs. 28 lakhs per each candidate, while the designated amount of candidates in other poll-bound states like Goa and Manipur is Rs. 20 lakhs per each candidate. Anyway, the allegation that the demonetisation is aimed at the upcoming elections is getting more acceptances day by day. 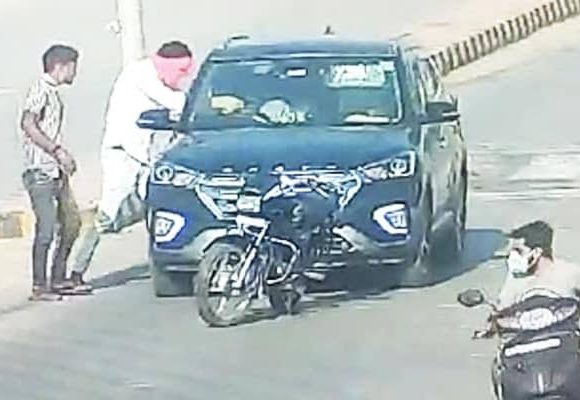 Doctor couple in Rajasthan was shot to death in Car; Caught on CCTV