Workers and investors due to the company’s business strategy are holding up a strike in McDonald’s. It is reported that nearly hundreds of McDonald’s workers and supporters have gathered in the front of the McDonald’s headquarters before conducting up the company’s annual shareholder meeting. The strike is for demanding a rise in their wages from $9 to $15 per hour. It is now reported that the once invincible seeming US corporate food giant is now struggling due some health conscious consumers where questioning its food in the US. Many people have travelled across many places like New York, Tampa and Philadelphia to get the signatures of a million people for the petition raising the minimum wage to pay for the workers. Now the McDonald’s is urging its shareholders to vote against this move. McDonald’s has reported that they are on the move of evaluating the advisory board to determine what is to be done in accordance with this. 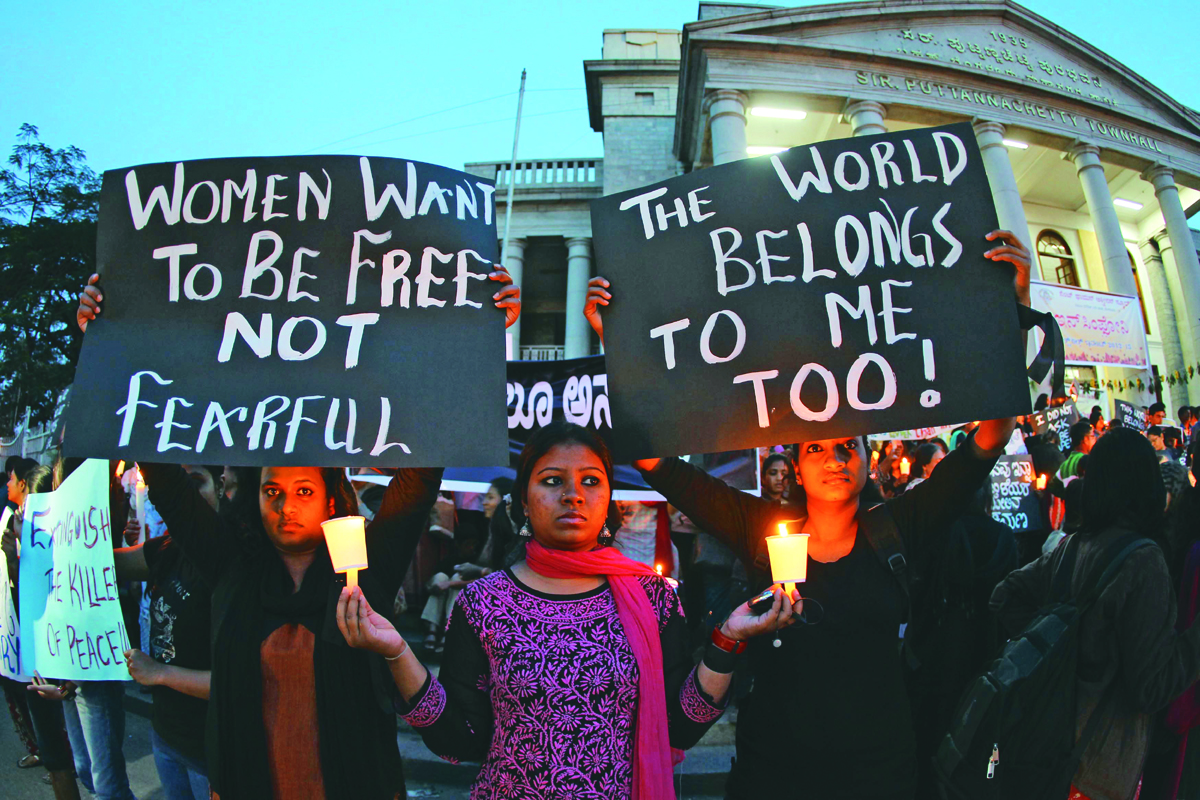