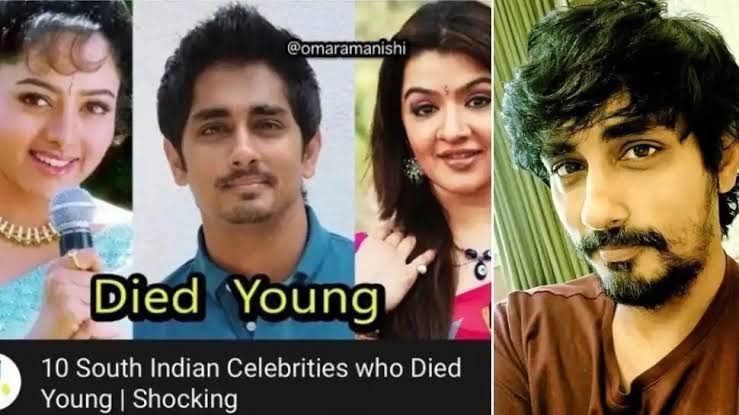 Tamil actor Siddharth is one of the favorites of film critics. The actor has already been gifted with a number of great and small characters. Siddharth is also an actor who does not hesitate to openly express his views on social media. Especially against the central government. The actor has been the subject of many criticisms for this. Now, Siddharth has come out against the fake propaganda report that he is dead.

The video was circulated with the caption ‘10 South Indian players who died at a young age ’. The actor tweeted that he was surprised by the response he received when he reported the matter to the YouTube authorities.

It was reported years ago against this YouTube video that says ‘I am dead’. Siddharth tweeted, “Sorry, there seems to be no problem with this video” was the reply from YouTube.

This video is accompanied by a picture of actresses Soundarya and Aarti Agarwal. Both died years ago. 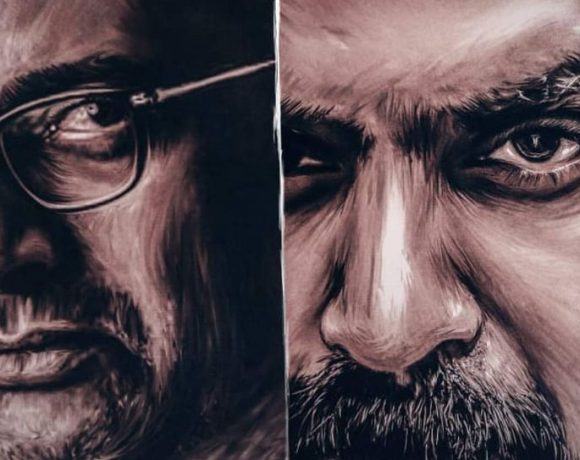 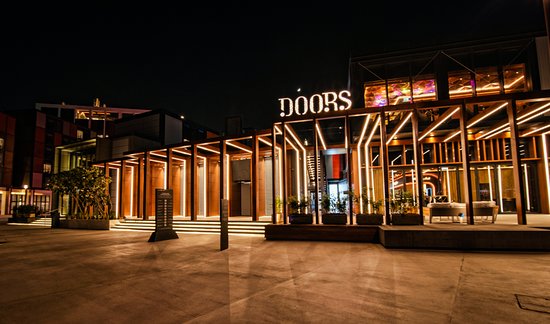