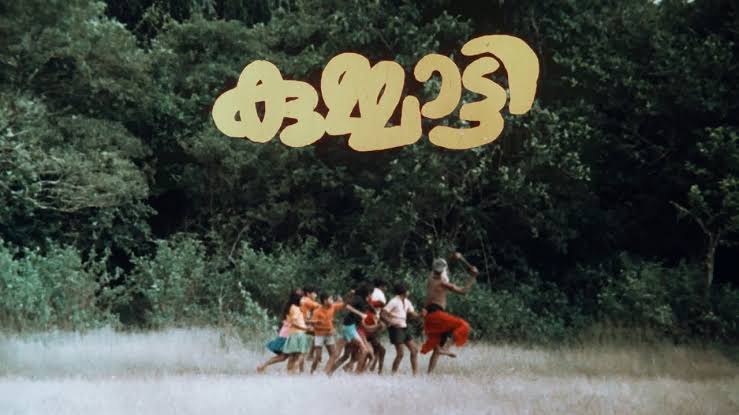 G Aravindan’s famous movie ‘Kummati’ is getting ready for digital restoration. The restoration is being carried out by the Film Heritage Foundation in collaboration with Hollywood director Martin Scorsese’s The Film Foundation and Bologna – based Cinetteca de Bologna in Italy.

The Film Heritage Foundation says digital restoration is difficult because there are currently no original camera negatives for the film. Due to the unavailability of camera negatives, the restoration was carried out from the prints of the film kept by the National Film Archive of India.

The film, which has completed digital restoration, will premiere this month at the Ill Cinema Retrovato Festival in Bologna, Italy. This is a film festival that focuses on the history of film art. The festival showcases classics, retrospectives and digitally restored films from around the world.

Kummati is a 1979 film produced by K Raveendran Nair under the banner of General Pictures and written and directed by G Aravindan. The film had twelve songs written by Kavalam Narayana Panicker. The film won the State Film Award for Best Children’s Film. 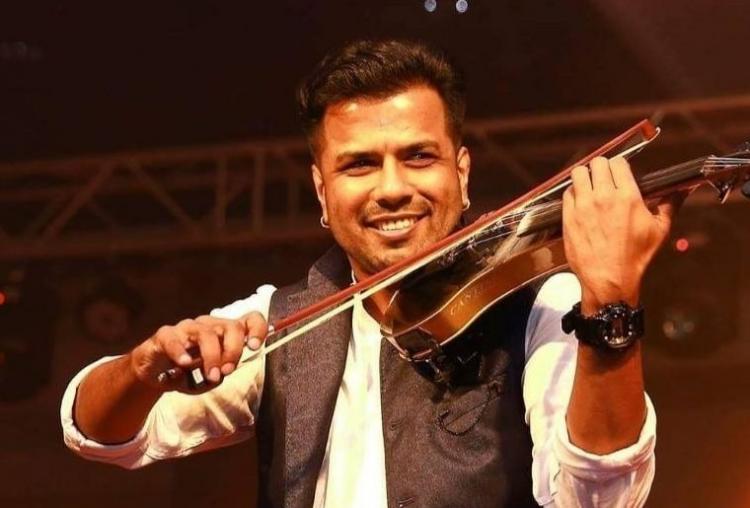 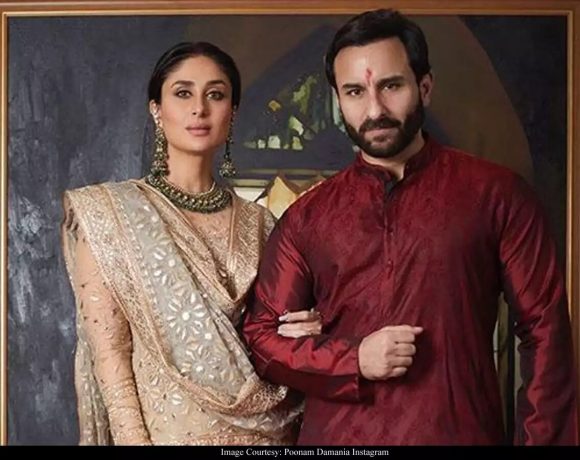 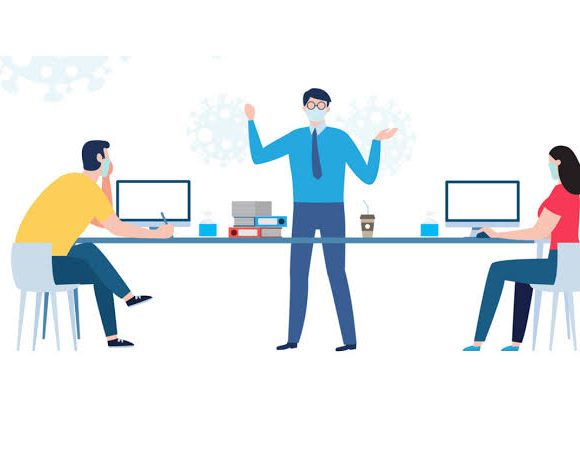