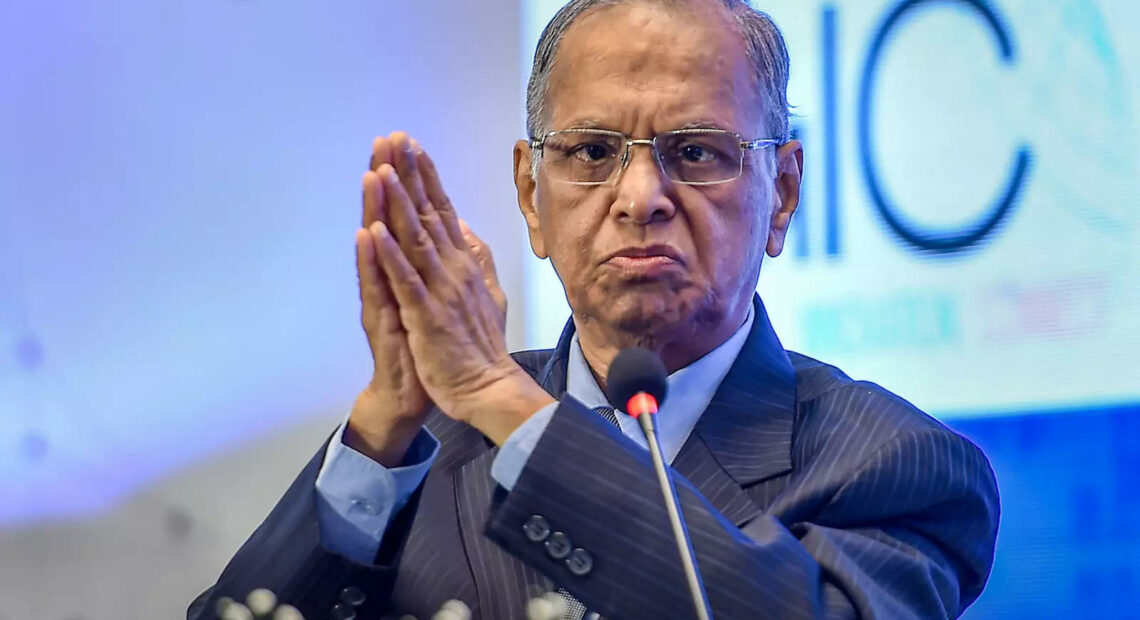 The co-founder of IT behemoth Infosys, N. R. Narayana Murthy, bemoaned on Friday that the Manmohan Singh government’s decision-making during the Congress-led UPA era “stalled” economic activity in India. Young brains can make India a worthy rival of China, the second-largest economy in the world, Mr. Murthy expressed optimism during his interaction with students and young entrepreneurs at the Indian Institute of Management – Ahmedabad (IIMA).

“I used to be on the board of HSBC in London (between 2008 and 2012). In the first few years, when China was mentioned two to three times in the boardroom (during meetings), India’s name would be mentioned once,” said the well-known businessman in response to a question on where he sees India in the future.

“But unfortunately, I don’t know what happened (to India) afterwards. (Former PM) Manmohan Singh was an extraordinary individual and I have tremendous respect for him. But, somehow, India stalled (during UPA-era). Decisions were not taken and everything was delayed,” said Mr Murthy.

When Mr. Murthy departed HSBC (in 2012), he said that China was mentioned about 30 times more frequently in meetings than India.

“Therefore, I believe it is your (the younger generation) job to insist that anytime someone mentions the name of another country, especially China, they also include India. I believe you can accomplish it “Mr. Murthy stated.

The former chairman of Infosys claimed that while most Westerners once despised India, there is now some respect for the nation, which has grown to be the fifth-largest economy in the world. 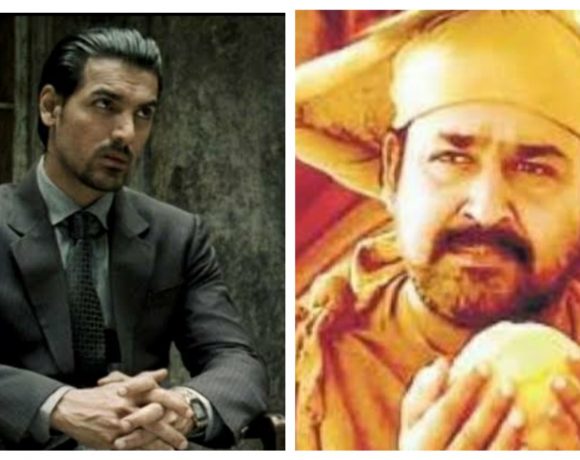 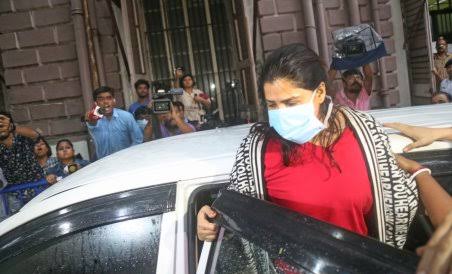