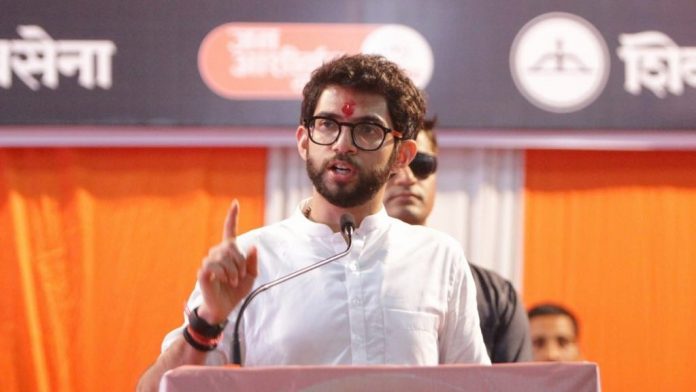 The Indian states of Haryana and Maharashtra, where assembly elections happened last day, is to remain in the pocket of the BJP, which has been ruling these states for last five years, according to most exit poll surveys.

Some surveys predict even a two-third majority for the saffron party in each state.

Even though what is forecasted for Haryana is a good news for the BJP, the same for Maharashtra is not so.

Certain surveys say that the Shiv Sena and the BJP will make gains in the election and the difference between the two parties will be less than ten or fifteen.

If that is going to happen, then the BJP will be difficult for the BJP to suppress the Shiv Sena as a junior partner and deny them the Deputy Chief Minister post.

The deputy CM post for the Shiv Sena means greater power for the Maratha party – as well as greater headache for the BJP CM (whoever it is).

At the same time, the report that the Congress is less likely to perform well this time also is more than a shock to the party.

The Grand Old Party may not be able to remain like this for long. No sign of rival in the party means more attrition in the near future.