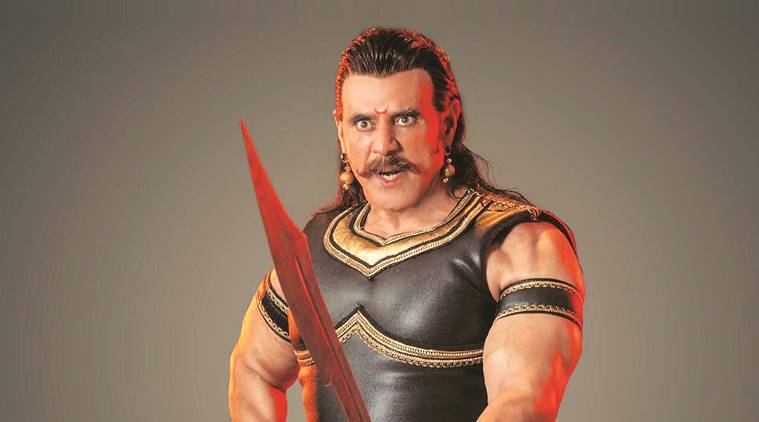 According to a police official, a man was detained on Saturday for allegedly hacking the email account of actor Puneet Issar, sending an email to have a performance of his play cancelled at a prestigious south Mumbai venue, and pocketing the 13.76 lakh rupees that the actor had paid as booking and other fees.

Puneet Issar discovered something was off when he attempted to access his email account on Tuesday and went to the Oshiwara police station as a result, the official continued.

“As part of our probe, we inquired with NCPA about the cancellation of Issar’s show Jai Shri Ram-Ramayan and got details of ₹ 13.76 lakh being transferred to a bank account. Using those details to get his mobile phone number, we zeroed in on the accused from Madh area in Malwani in north Mumbai,” the official said.

According to the provisions of the Indian Penal Code and the Information Technology Act, he has been accused of cheating and other offences and has been remanded in police custody until November 28, the official continued. Mr. Issar and his son Siddhant wrote the play Jai Shri Ram-Ramayan.
Picture Courtesy: Google/images are subject to copyright
Share
Tags: cybercrime hacking Puneet Issar 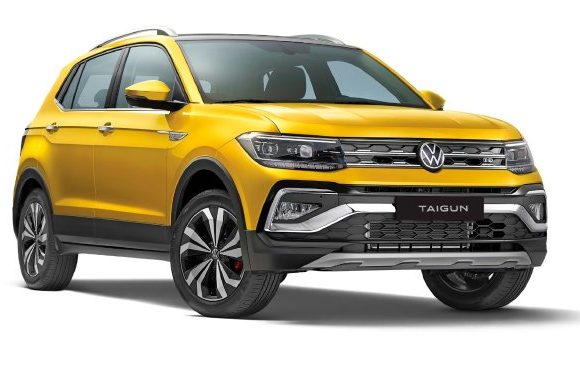 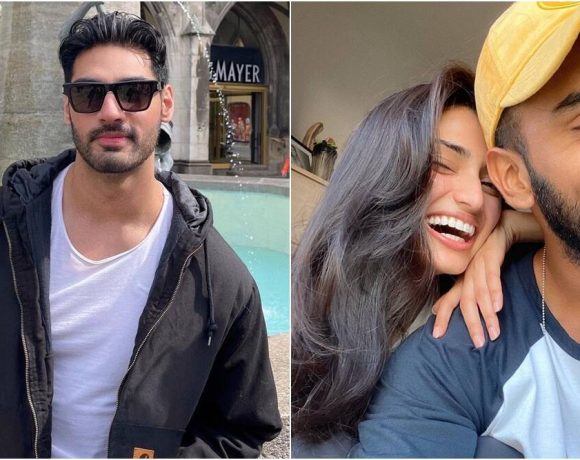