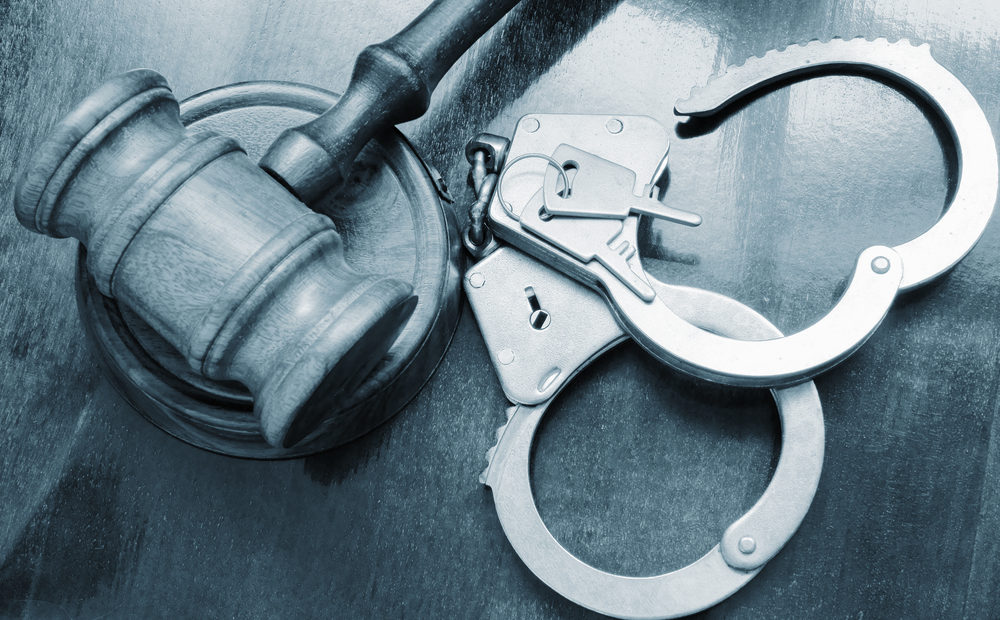 The stepson of Malaysian ex-Prime Minister Najib Razak has been arrested on the changes of money laundering. As per the case, he has misappropriated money from the 1MDB state investment fund and channelled the misappropriated money into the bank accounts of his Red Granite Picture Inc film production company, which has produced several acclaimed films including ‘The Wolf of Wall Street’.

The ex-PM, his wife and his wife are experiencing the heat of the corruption-related cases at present.

Many of his supporters believe that it is a politically motivated move. They allege that their leader and his family members have been purposefully targeted by the ruling to destabilise the opposition.

All arrested have been granted bail.

It seems that in the coming days the Malaysian politics will witness several interesting political dramas.

No senior Malaysian leader representing the ruling faction has responded to the allegation that the former leader and his family have been targeted by the present regime due to political reasons.

It is hoped that the Malaysian legal system will handle the cases with care. 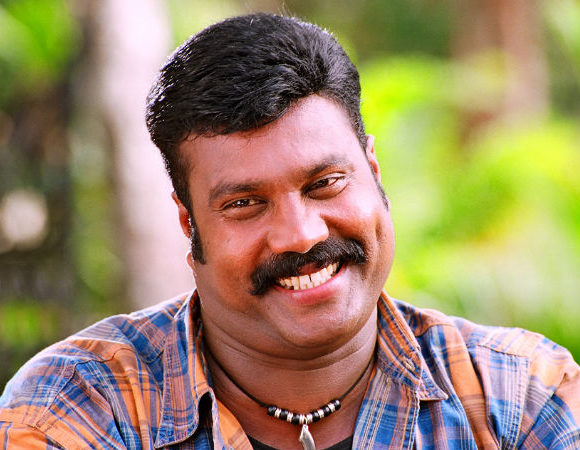 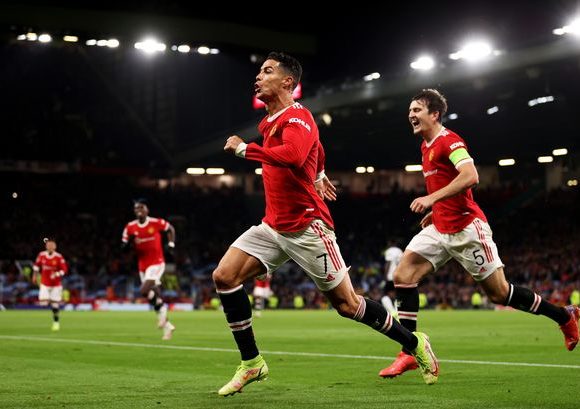