There is no doubt in the fact that the practice of sensationalism has inflicted serious injury on the credibility of mainstream media houses. It seems that now some media houses purposefully ignore the fact that the media is the eyes and ears of the public. It is true that when the revenue matters more than other important factors such as the professional ethics and credibility, the framework works merely as a mechanism to create wealth. Can a media house be reduced to such a system which can only be used to create wealth? The disturbing fact that no media houses have responsibly reported the story related to the mysterious suicides happened in the tribal areas of Trivandrum, proves that the media houses have already reduced to a mere profit making system. Nearly forty-five tribal youths have commented suicide in last five years in the Indian state of Kerala’s capital, Trivandrum. It seems that the broadcast media houses, which created slots to report many irrelevant news stories and follow-ups, has not even bothered to think about the news value of this report. Anyway, the tribal suicide issue has been raised in the Kerala Legislative Assembly by the members. As per the report, the concerned persons have assured that the authorities would launch an investigation into the issue. Had the media houses shown any enthusiasm to cover this news earlier, many lives would have been saved. 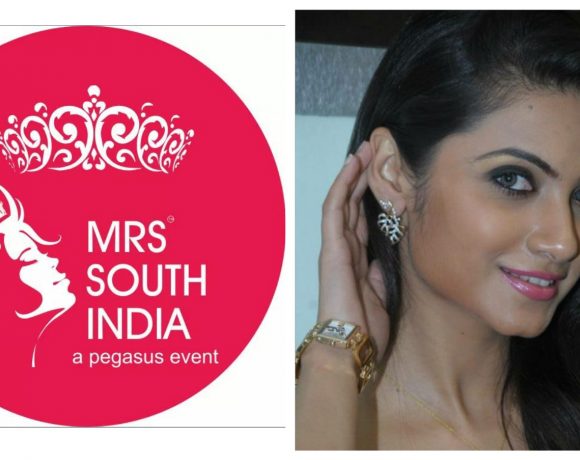 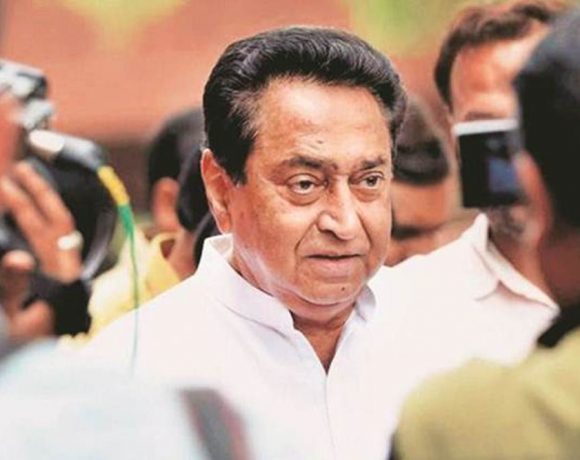