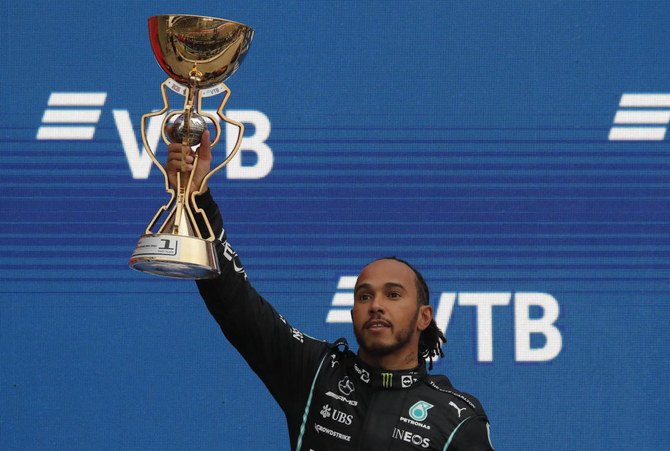 Tendulkar, who completed 99 centuries at the 2011 World Cup, scored his 100th century on March 16, 2012, a year later. Hamilton has 95 wins in 2020. It took 15 more games this season to reach the hundred. The Russian Grand Prix was held in Sochi yesterday with the rare achievement of 100 wins in a Formula One car race.

Hamilton, who has played 282 games in his career, has 242 points. He also made it to the podium 176 times, a record. He started the race 101 times (first). The total points scored so far is 4024.5. British player holds the fastest lap in 57 races. With seven more games to go, Hamilton will be the first player to win more World Cups in the 2021 season. The Mercedes star now shares the record with Michael Schumacher, who has won seven titles. 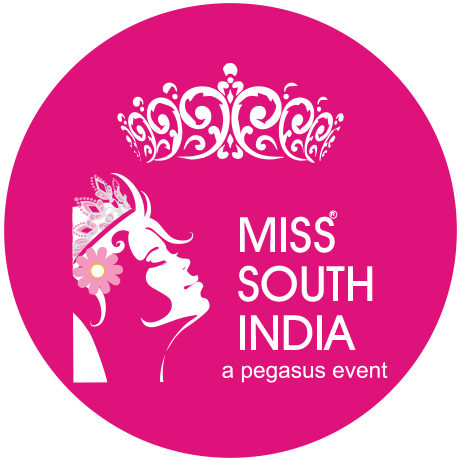