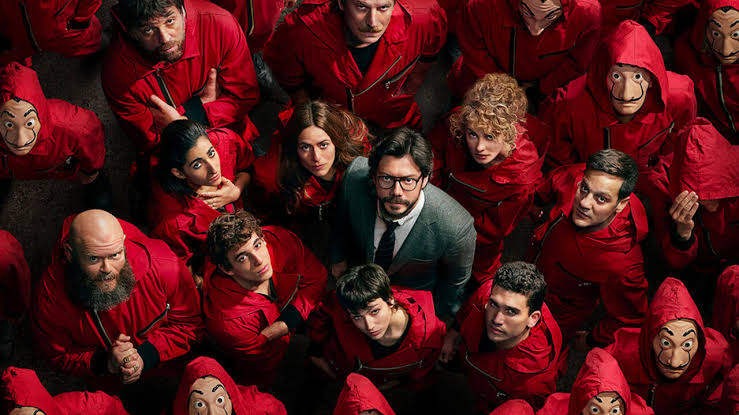 The Spanish heist crime drama ‘Money Heist’ is one of the most popular franchises in the world of television series. Series with Spanish name ‘La Casa de Papal’.

Fans are looking forward to the fifth and final season of the series, which has already completed four seasons. The release date for the fifth season was announced on May 24th. The line-up has now announced the release date of the trailer. The trailer will arrive on August 2nd.

Season 5 will reach audiences in two parts of five episodes each. The first part is on September 1 and the second part is on December 3. Netflix later acquired the global rights to ‘La Casa de Popal’, which began airing as a limited-edition 15-episode series on the Spanish network Antenna 3. Realizing the popularity, Netflix has been investing heavily in the subsequent seasons. The fourth season was released on April 3, 2020. 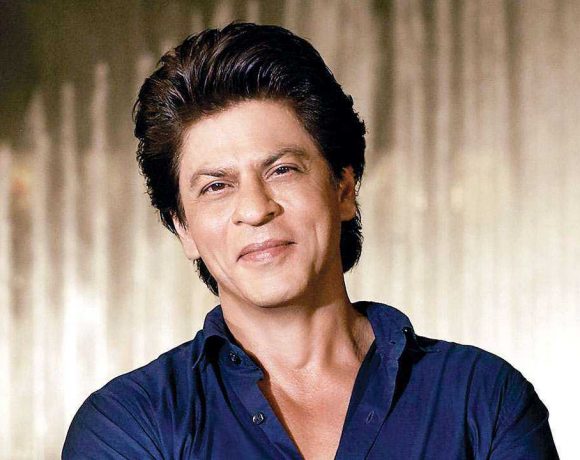 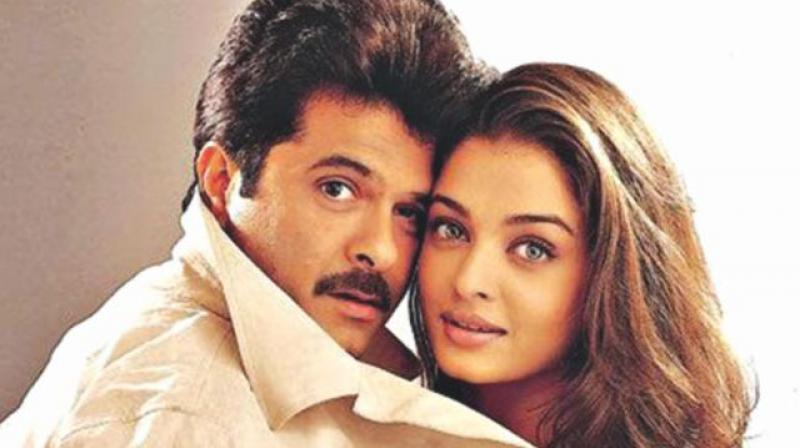