Child Rights Commission against the Congress march in Karnataka 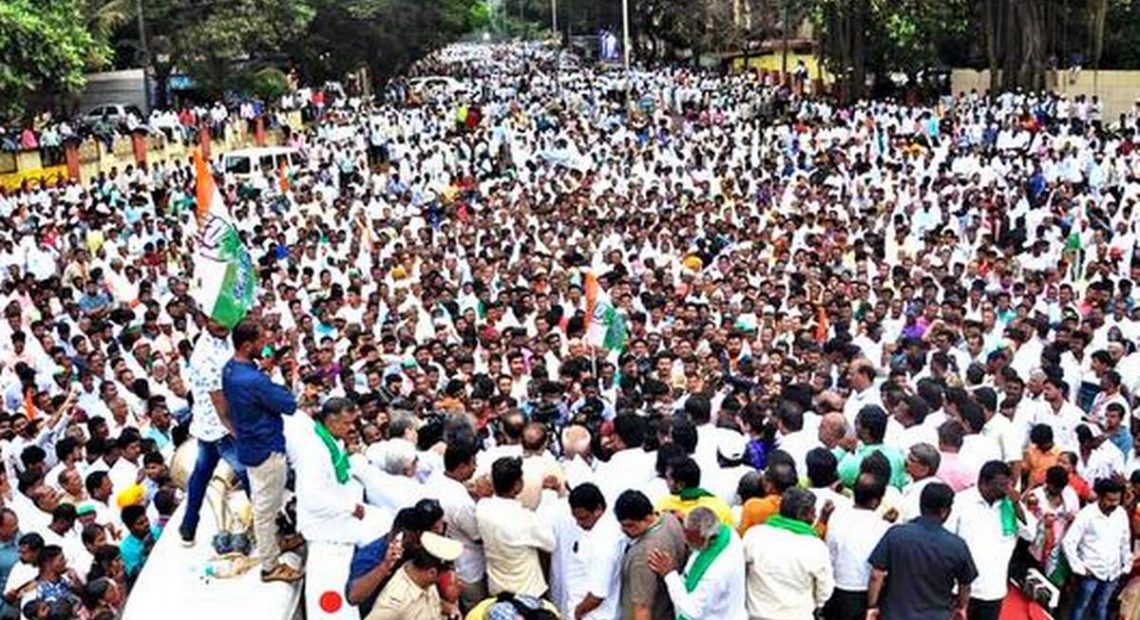 The Protection of Child Rights is against National Commission march during Covid spread. This is in addition to the fact that the police had earlier registered a case against Covid for violating the regulations and marching with large crowds. The video of Congress leader DK Shivakumar with school children during the walk went viral. The Child Rights Commission has sought an explanation from the state police for the meeting, which did not follow Covid protocol.

DK Sivakumar’s videos of him interacting with several children and filming videos with them without following the social norms and wearing masks were widely circulated on social media. The Child Rights Commission explained that the rights of the child were violated in the incident. Earlier, a case was registered against hundreds of Congress workers, including DK Sivakumar and Siddaramaiah, for violating the rules. The political battle between the BJP and the Congress in the state has intensified after DK Sivakumar sent back the officials who had come to inspect the Covid during the march.

The Congress’ march is 11 days long, demanding the construction of the Makedatu Dam across the Cauvery River. Congress President DK Sivakumar and Siddaramaiah are leading the journey from Ramanagara to Bangalore. Thousands of Congress workers are participating in the march. As a result of covind expansion, the Walk was rejected. However, the Congress rally continued unabated. Within hours of the march, Siddaramaiah returned to Bangalore. The walk is now led by DK Sivakumar. 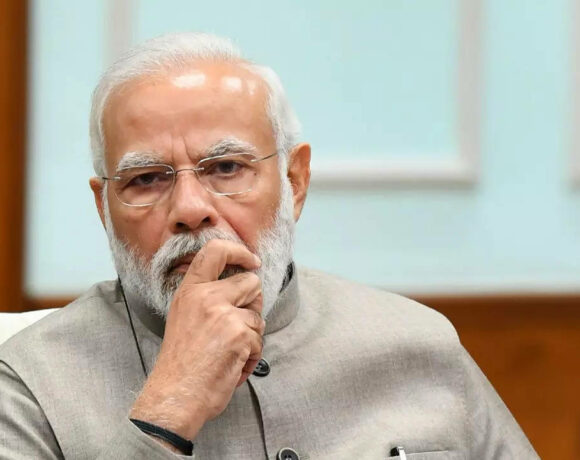 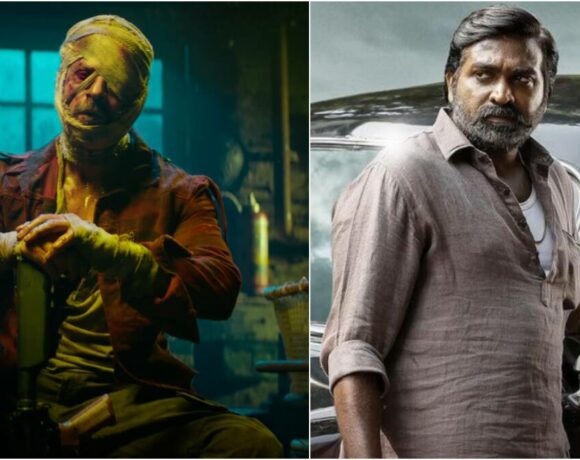