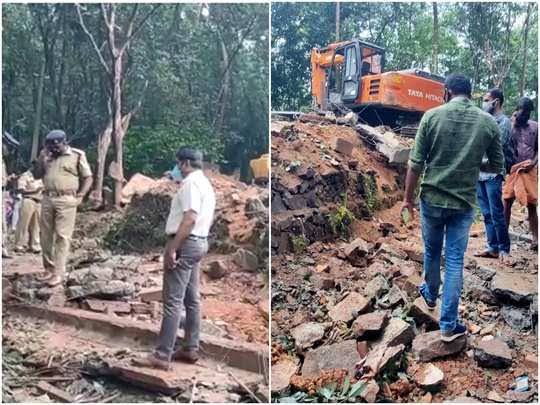 Two laborers were killed in an impact that happened at a building neighboring a quarry in Malayattoor close to Kalady in the extremely early times of Monday, police said.

The occurence happened when explosives kept at the structure for quarrying activities purportedly went off at 3 am, police said.Two traveler laborers, who were remaining in the structure, passed on in the impact.

Their bodies have been recouped and moved to a medical clinic at Angamaly, they said.The purpose behind the impact isn’t known, police said including an examination has been dispatched into the occurence. 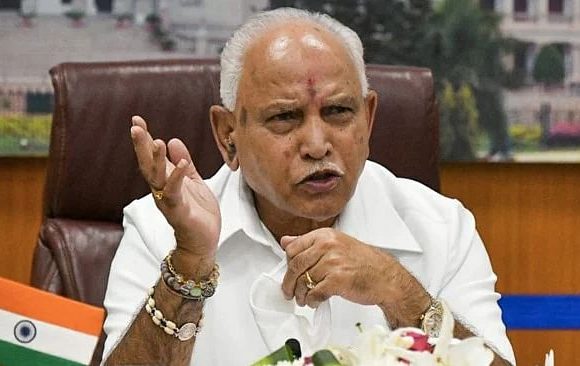 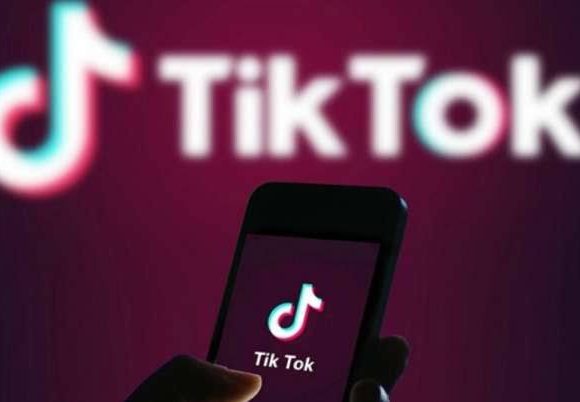