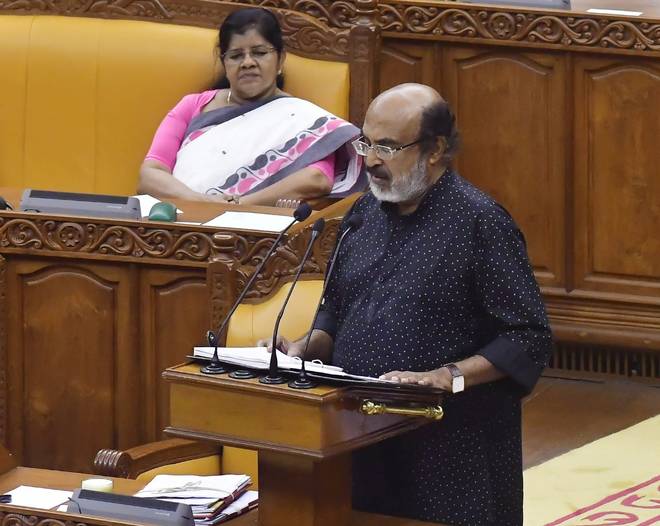 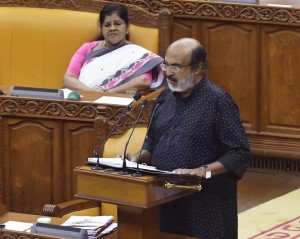 In the first budget presented after the devastating flood, the Kerala government has decided to collect a cess for the rebuilding of the state, named ‘Flood Cess’.

The state is expected to collect as many as 600 crores additional revenue every year through the proposed cess.

As part of the state’s effort to revive the state from the state it has fallen into due to the flood, the budget has announced twenty-five ambitious mega projects.

There are clear indications in the budget that all small luxuries available for common men in the state, such as movies and liquors, will now become a little more expensive. 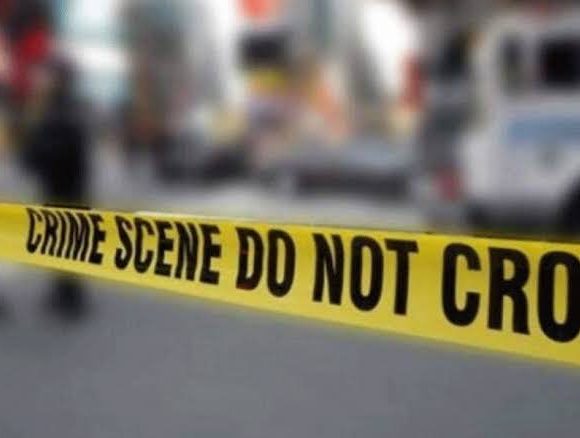 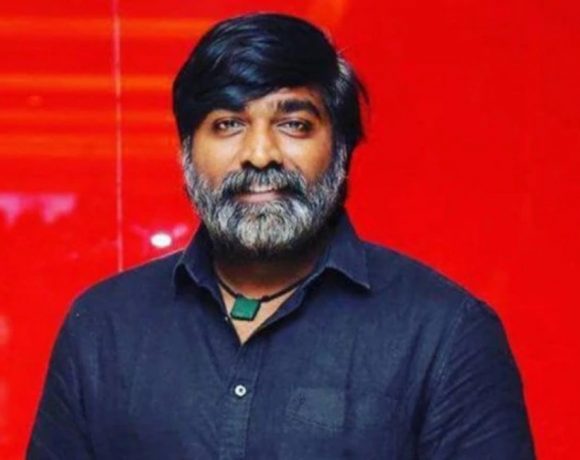 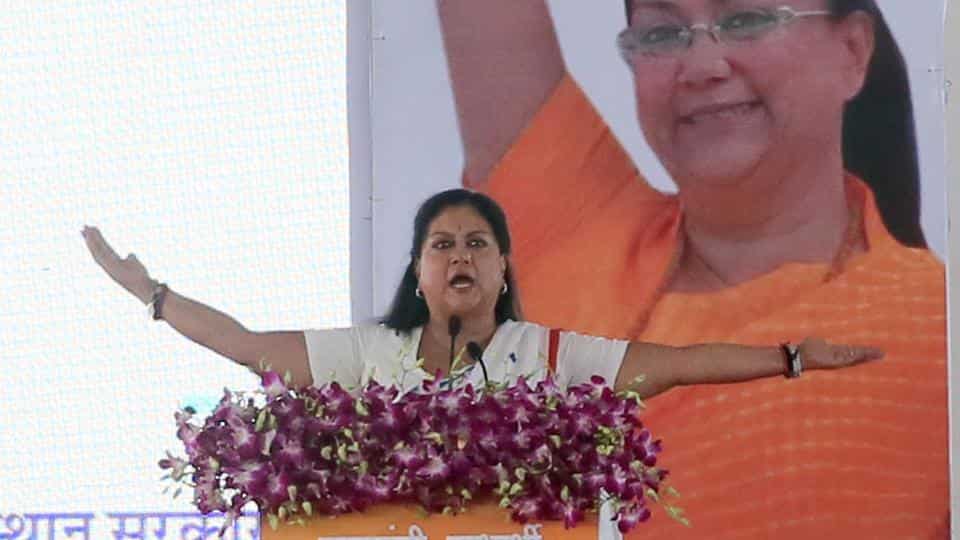