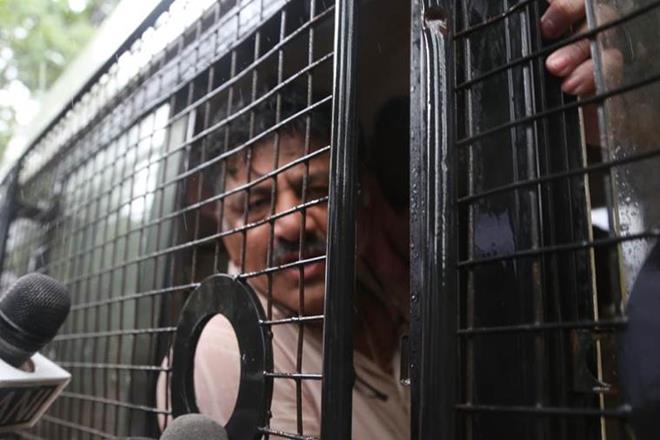 The Supreme Court has also directed the Karnataka Director General of Police to grand adequate protection to the MLAs, who are scheduled to reach Karnataka today to meet the speaker.

So far, as many as sixteen Congress and BJP legislatures have filed their resignation. But, the speaker has not accepted the majority of the resignations yet, citing various reasons.

The resignation of the rebel MLAs has brought down the strength of the Congress-JD(S) coalition in the Legislative Assembly below the majority line.

Recently, while speaking to a media personal, the Karnataka CM has expressed his disinterest to resign from the seat of power. He has cited the precedent showed by a former BJP government during the early 2000s as the justification for his decision – during the early 2000s, the then BJP government also showed no interest to resign when it confronted similar crisis following the withdrawal of support by some of the lawmakers and the ministers to the government.

In a separate development, the Maharashtra government lately imposed Section 144 near the hotel where the rebel MLAs were accommodated.

The Congress leaders, who have tried to break the section, including those who have come to Mumbai from Karnataka, have been booked by the police authorities in the Indian state of Maharashtra.

D K Shivakumar, the master strategist who helped the Grand Old Party to overcome similar crisis before, is among those who have been detained by the police.

He has criticised the BJP of misusing the state forces for political gains.

For Karnataka, today is a very crucial day. If the resignations of the rebel MLAs are accepted, the Congress-JD(S) coalition can no longer stick to the seat of power. 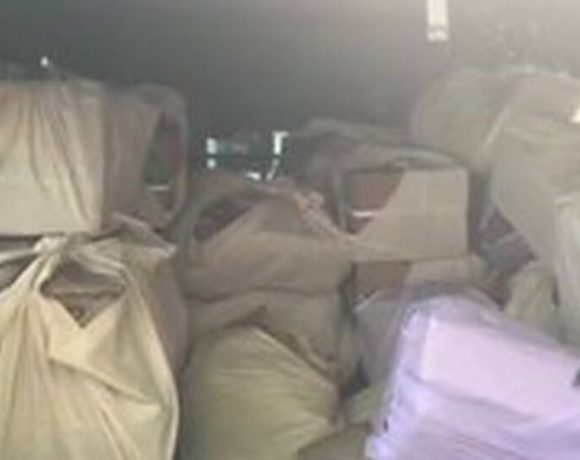 Around 2,500 stolen books recovered from a university owned by a SP leader in UP 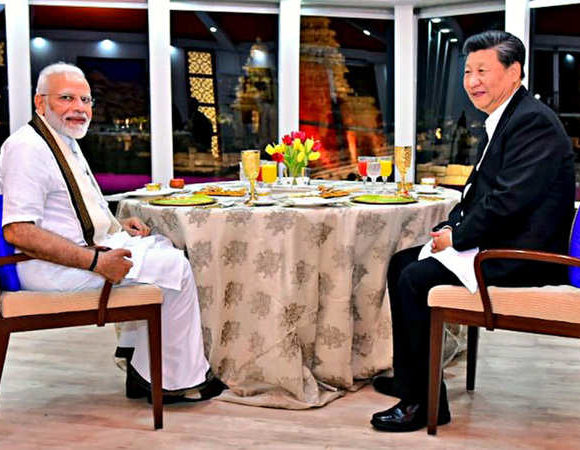