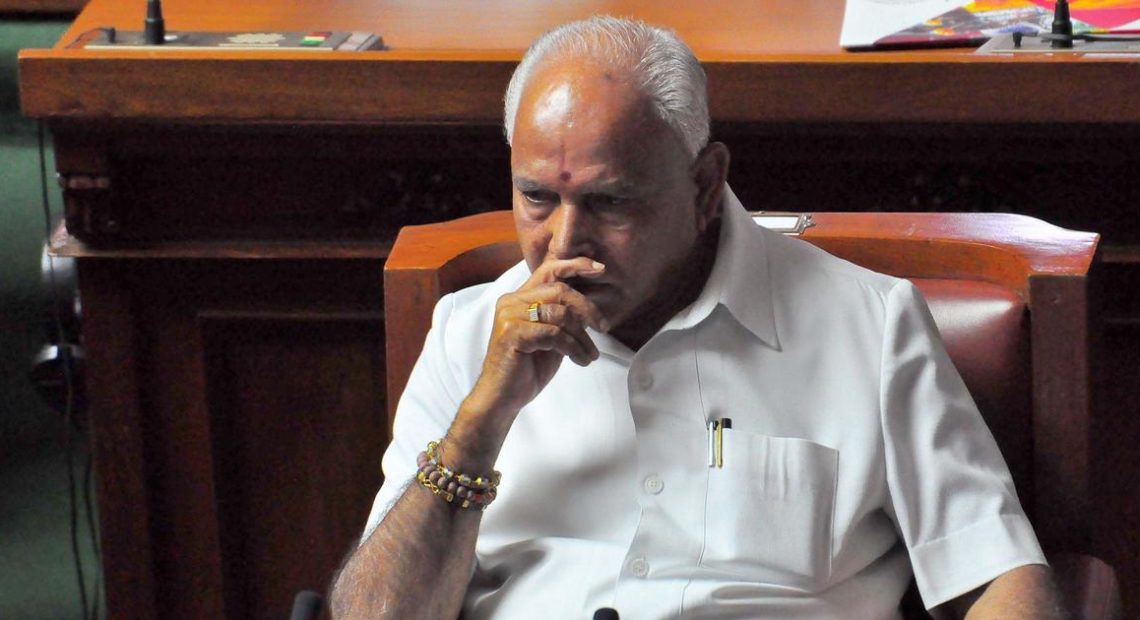 It seems that the crisis in the Indian state of Karnataka has not come to the end with the ouster of the JD(S)-Congress coalition from the seat of power and is still continuing with the ousted coalition tactically using the speaker post to create hurdles before the newly inducted BJP government.

The speaker has recently disqualified around fourteen rebel MLAs. In total, the speaker, who was elected to the post by the ousted JD(S)-Congress regime, has disqualified around seventeen lawmakers. The action has brought down the strength of the house to around 208. It means the BJP only needs its own members support to win the trust vote. The action has actually reduced the majority line to 105. The BJP has nearly 105 members in the house and it also has the support of around two independent MLAs.

The BJP government is going to face the trust vote on Today. Newly inducted Chief Minister B S Yediyurappa may easily pass the trust vote today as he has the required numbers with him.

Meanwhile, a rebel MLA has said that he, as well as other disqualified MLAs, would approach the judicial system of the country to challenge the decision of the speaker.

It seems that the real Karnataka political crisis is going to start Today. 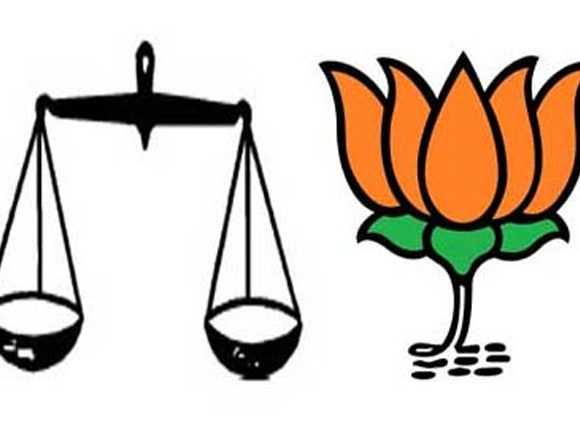 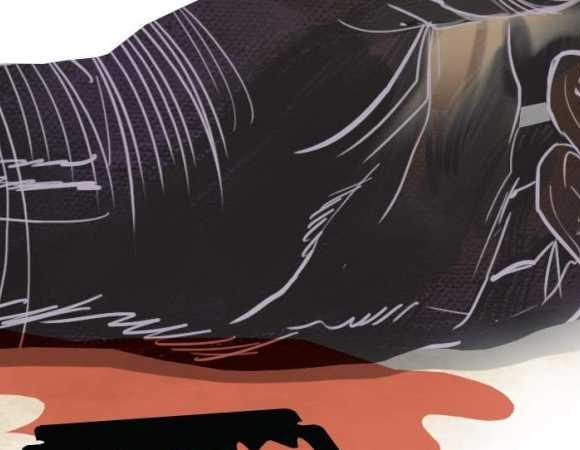 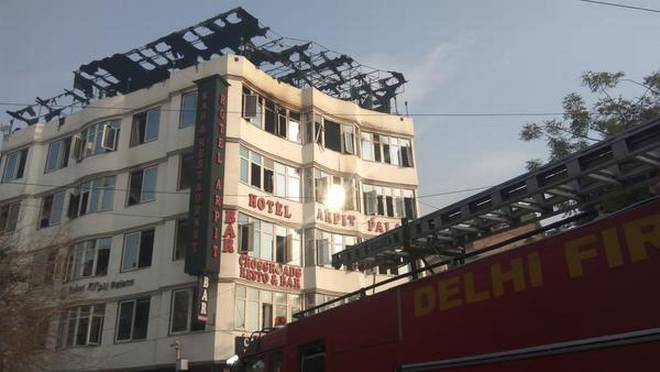