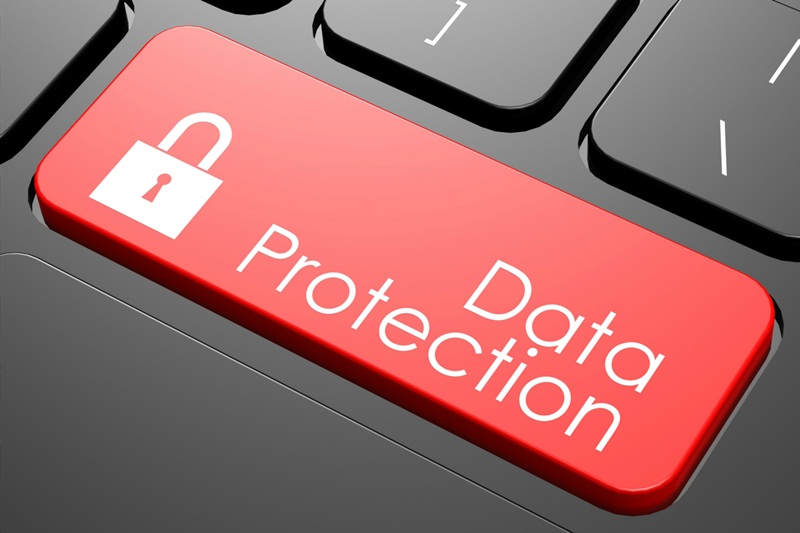 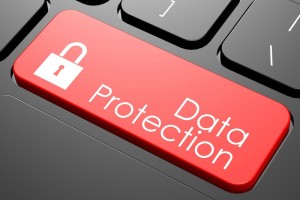 Data protection is a serious issue. The subject has been staying in the centre of all discussion tables since the emergence of the IT era.

Some conglomerates have already admitted that data is to the present generation what the highly exploited resource of oil was for the previous generation.

The aforementioned statements indicate that there is a genuine need for the establishment of an effective data protection authority in the country. Experts say that if such an authority is not created in this juncture, it would be a great loss of the country.

It seems that the Justice Srikrishna Committee also recognises the aforesaid fact. The committee, while presenting its report and draft bill regarding the sensitive subject of data protection, has recommended the creation of a Data Protection Authority in the country.

As per the committee’s opinion, the authority should have over six whole time members and a chairperson. According to its opinion, these members should be appointed by the central government on the recommendations of a selection committee, comprising of the Chief Judge of India or his/her nominee (should be another judge of the top court), the cabinet secretary, the central government’s representative and an expert, who have immense knowledge about the sensitive subject of data protection or related subjects. 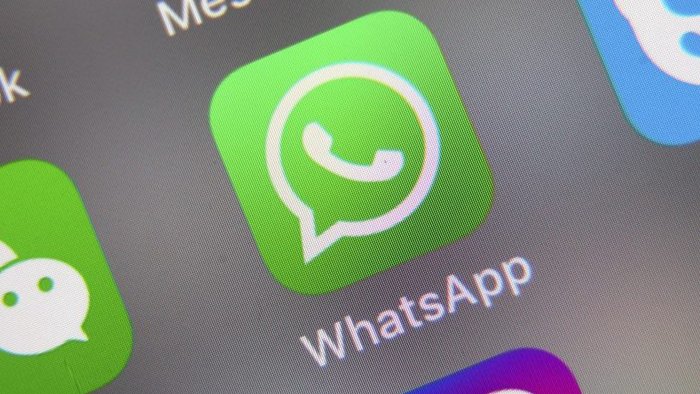 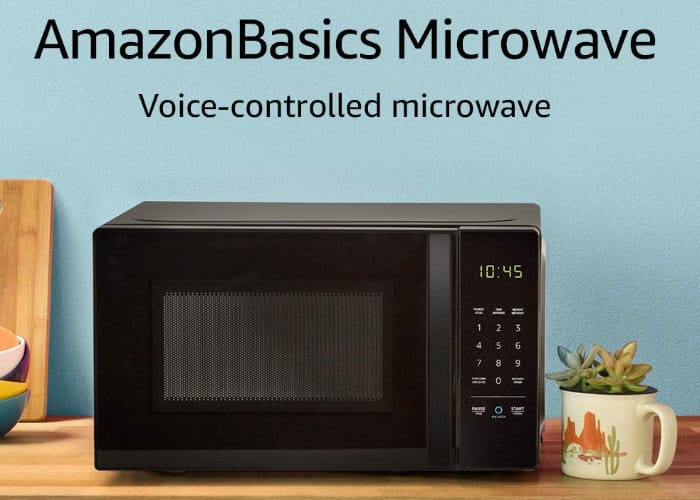 Amazon taps microwave that can be used with voice control