The NDA-led government is planning to revive the controversial Production Sharing Contract, along with free natural gas pricing. Conglomerates earlier claimed that, the current rate is not considering the production and exploration cost. The government had already allowed the rate-liberation for some gas-production field on early September. Providing some ample-liberal options to the sector, the center is considering the liberalisation of rules and regulations, dealing with the sector.

The ministry had proposed a new licensing program, which will provide all forms of gas exploration, with single permit. The conglomerates, like Reliance Industries and ONGC, is likely to get their most-awaited pricing freedom. Recently, in last year October, top government authorities approved a new pricing formula. However, the new policy has not compromised in the quality of the product. Through the liberalisation of the policies, the government is eyeing a high economic-boost from the sector, which is contributing a large revenue sum to center.

However, we could expect a sudden hike in the gas rates. Meanwhile, the CAG opposes the new policy as the new changes can inflict some injuries to the public sector. Since the NDA-governments induction, the government is injecting some revolutionary economy-aggravation-policies; most of the polices had stroked the targeted success. It seems that the country is slowly moving towards an economic-liberalization, which could turn us to a conglomerate-friendly-hub. In different occasions, the top economic authorizes vowed the global economy community that the country will encourage the liberal policies and consider the friendly formalities or rules.

Photo Courtesy:Google/Images may be subject to copyright 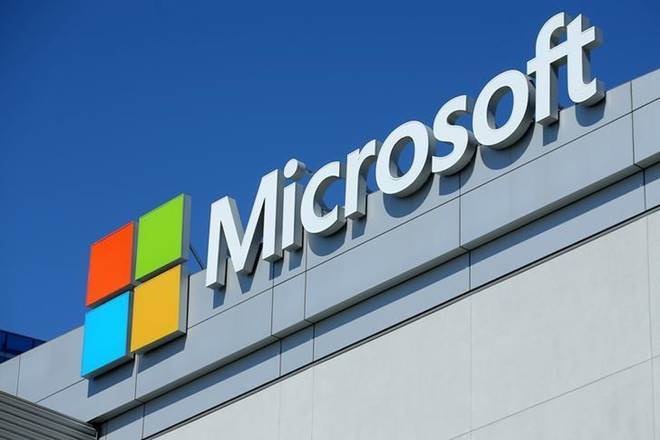