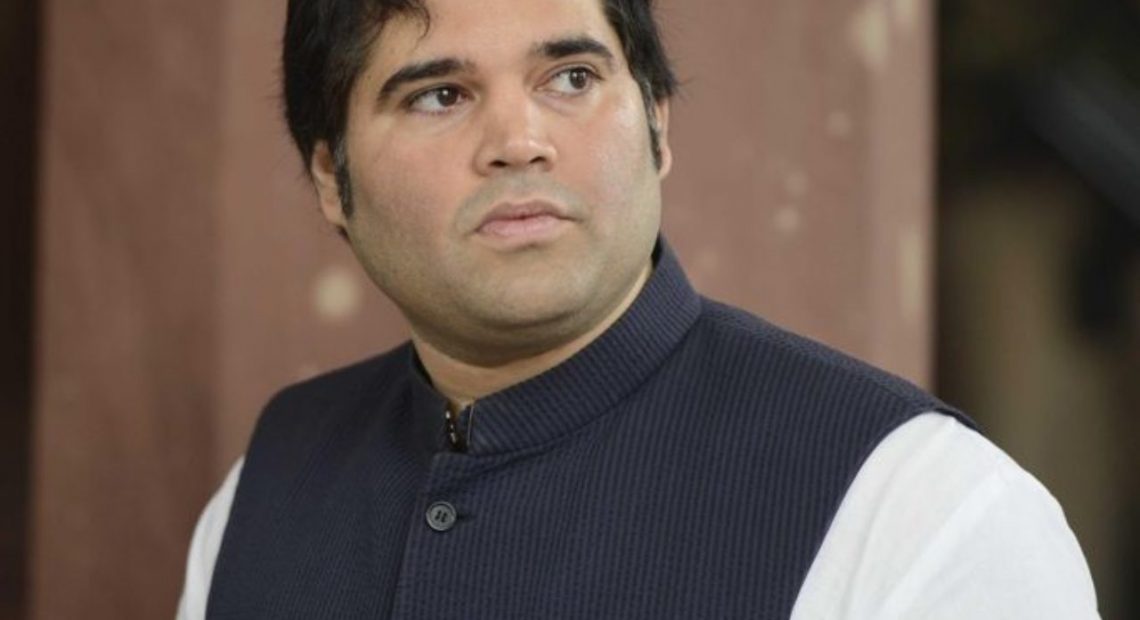 Indications are that Akhilesh Yadav is moving to bring in Varun Gandhi. There were indications that Akhilesh had spoken to Varun Gandhi and Maneka Gandhi. The MLAs who left the BJP will join the Samajwadi Party today. Bhim Army leader Chandrasekhar Azad also visited the SP headquarters. Akhilesh Yadav is preparing for a broad alliance of all the smaller parties against the BJP. The BJP is planning to field senior leaders against this.

Meanwhile, the BJP will release its first list of candidates for the Uttar Pradesh Assembly elections tomorrow. The party leaders had yesterday hinted that 130 candidates would be fielded. The BSP may also announce its candidates on Mayawati’s 66th birthday tomorrow. The Election Commission will decide today whether to allow campaign rallies and road shows. According to election observers, the regulation will take another week.

In Uttar Pradesh, nominations have been received for 58 seats in 11 districts. Fourteen MLAs left the NDA in three days. The BJP’s move is to overcome the setback. Before announcing the party’s candidates, the central leadership directed Yogi Adityanath to ensure the support of the backward dalits. Chief Minister Yogi Adityanath, who visited a dalit family’s house in Gorakhpur for a meal, declined to comment on those who left the party. The yogi’s response was that no one can guarantee justice to those who believe in family rule.

Yogi Adityanath will be joined by Keshav Prasad Maurya and Dinesh Sharma. Meanwhile, Rita Bahuguna Joshi MP, who left the Congress and joined the BJP, has reportedly hinted that she will leave the party if her son is not given a seat. In any case, Akhilesh Yadav’s moves over the past three days have paved the way for an in – line contest with the BJP as the first phase of the polls begins. 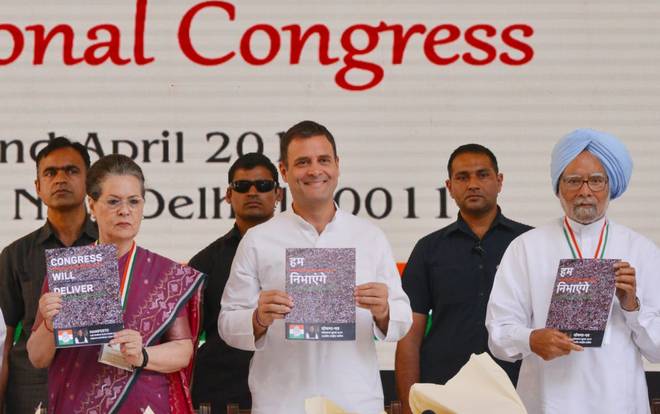