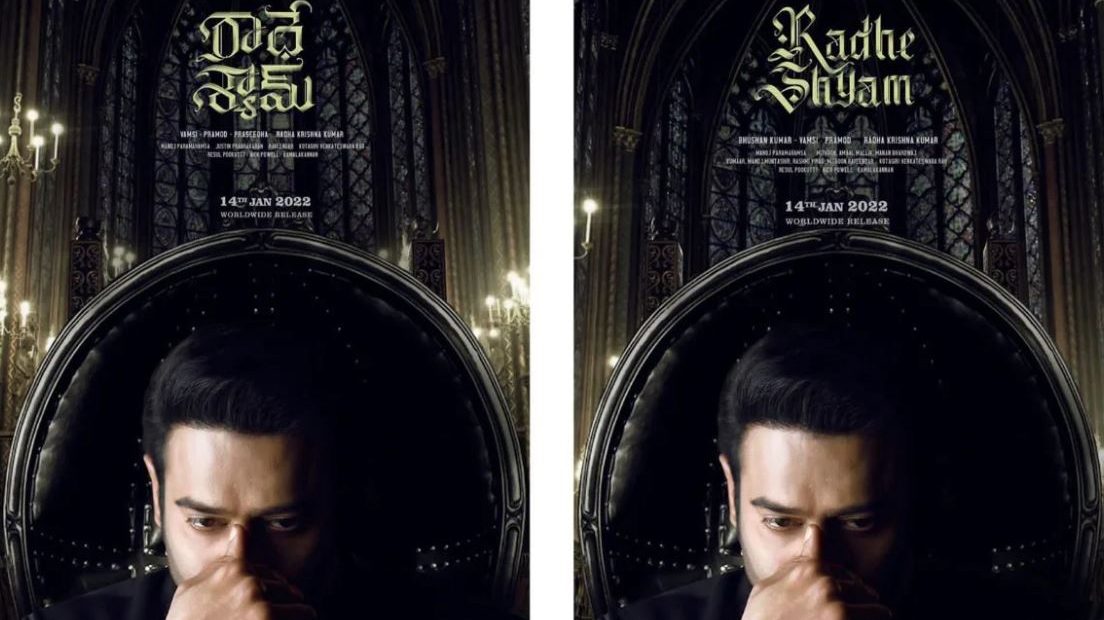 The teaser of the period romantic drama ‘Radheshyam’ starring Prabhas has been released. The cast has released a character teaser for the lead role of Prabhas on his birthday. Prabhas’ character in the film is a palmist. The character is called Vikramaditya. The teaser comes with subtitles in various languages including hindi​.

Pooja Hegde will play the lead role in the film directed by Radhakrishna Kumar. Pooja is the name of the character played by Pooja Hegde. Radheshyam is also the first film in which the two act together. After the break, Prabhas will play the lead role in a multilingual film. The film is produced by Bhushan Kumar, Vamsi and Pramod under the banner of UV Creations and T Series.

Sachin Khedekar, Bhagyashree, Priyadarshi, Murali Sharma, Sasha Chetri and Kunal Roy Kapoor will also be seen in the lead roles. The film will be released in Telugu, Hindi, Tamil and Malayalam. In addition, there will be translations into other languages, the team said. The music section is handled by Tamil music director Justin Prabhakaran. It will hit theaters worldwide on January 14, 2022. 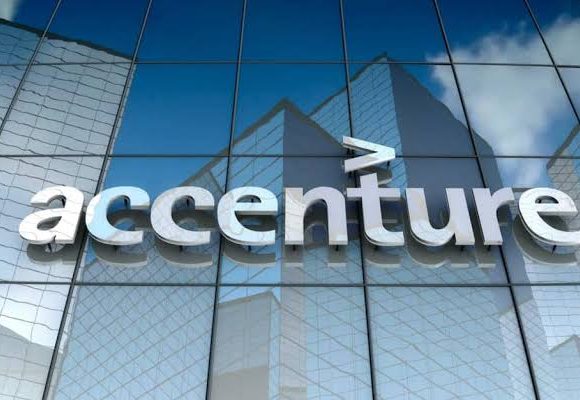 By 2022 Accenture to have 3 Lakh Employees in India