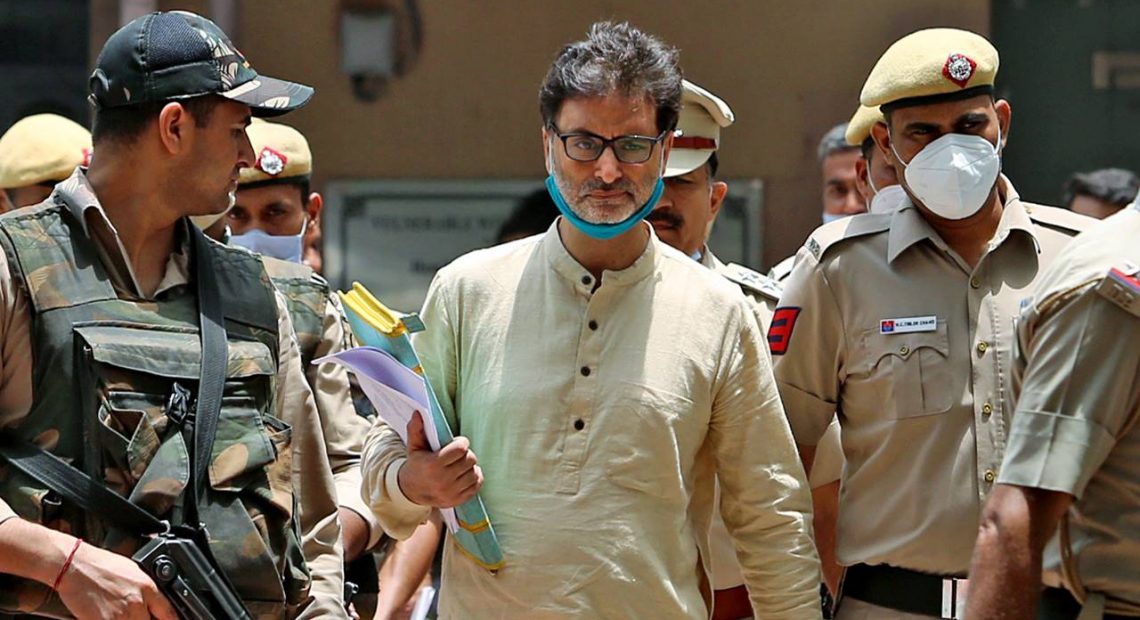 India slammed the OIC-IPHRC on Friday for criticising a judge’s decision in the terror funding case involving terrorist Yasin Malik, saying the group has implicitly expressed support for terrorist activities. India has urged the Organization of Islamic Cooperation (OIC) not to justify terrorism in any way, claiming that the world wants zero tolerance for the threat.

Malik’s terrorist activities have been documented and presented in court, according to Ministry of External Affairs spokesperson Arindam Bagchi. Mr Bagchi responded to media questions about the OIC-comments IPHRC’s on the NIA Court’s decision regarding Yasin Malik by saying that India finds the comments unacceptable.

“The comments made today by the OIC-IPHRC criticising India for its decision in the Yasin Malik case are unacceptable to India. The OIC-IPHRC has implicitly expressed support for Yasin Malik’s terrorist activities, which have been documented and presented in court. The international community seeks zero tolerance for terrorism, and we urge the OIC not to justify it in any way “Mr. Bagchi explained. 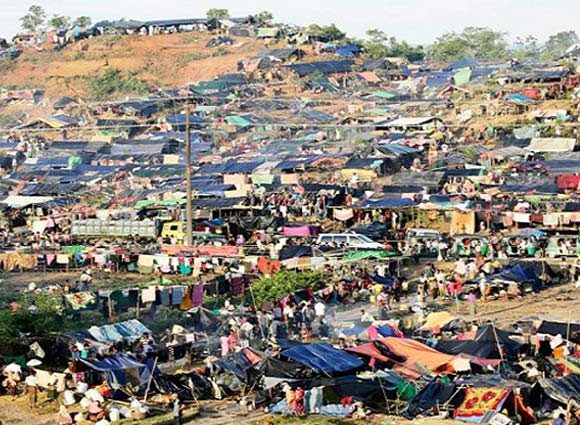 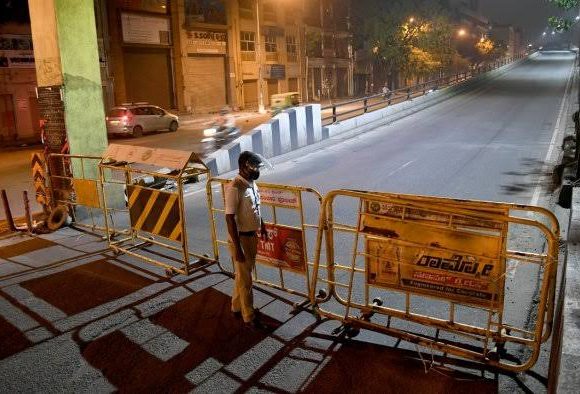 Covid 19 Updates: Over 15% postivity rate; 150 districts will go under lockdown 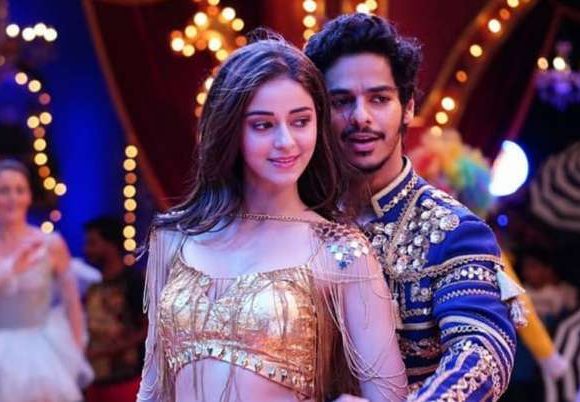