The All Indian Anna Dravida Munnetra Kazhagam has been successfully persuaded, most probably by the Bharatiya Janata Party, to join hands with the Pattali Makkal Katchi, the political organisation which was considered as an important rival by the Dravidian party once, which in the past joined hands with the Dravida Munnetra Kazhagam and the Congress several times to reduce the political clout of the Dravidian party in the state, and, moreover, which in the past voiced the biggest criticism against the welfare politics style of governance followed by late AIADMK chief J Jayalalithaa, who was the final word of the Dravidian party until her unexpected demise.

The AIADMK holds nearly 37 seats in the total 39 parliament seats in the state. The remaining two is with the NDA (that means the BJP and the PMK, which contested alongside the BJP in the last General Election, possess one each).

Earlier, there were reports that BJP chief would reach Tamil Nadu on Tuesday to convene an unofficial meeting with the AIADMK. A couple of days before, the party’s Tamil Nadu election in-charge, Union Minister Piyush Goyal, convened a similar unofficial meeting with the senior leaders of the AIADMK, especially with AIADMK Coordinator and Deputy Chief Minister O Paneerselvam and AIADMK Co-Coordinator and Chief Minister Edappadi K Palaniswami.

A source close to the AIADMK says that the BJP and its allies will be given fifteen seats in the proposed AIADMK-led alliance.

It is hard to believe that the AIADMK has willingly dropped its natural claim for its sitting seats –that too, to accommodate a party like the PMK.

The developments indicate that the Tamil Nadu ruling party is undergoing an existence crisis and the central rulers are brilliantly exploiting that crisis.

Both the AIADMK and the PMK will find it hard to explain their decision to their supporters. To the AIADMK, the big job ahead is to convince its sitting MPs who will lose their seats due to the alliance to stay calm and continue to work for the alliance in their respective constituencies. To the PMK, the giant task ahead is to explain its supporters why the decision to reach an alliance with the AIADMK, the party which the PMK supporters were asked to denounce by its leaders, is inevitable, and why they should work for the victory of the alliance in their respective constituencies.

Anyway, in all sense, for the saffron party, it is a win-win situation. Is the AIADMK being slowly pushed towards the state of extinct tactically? 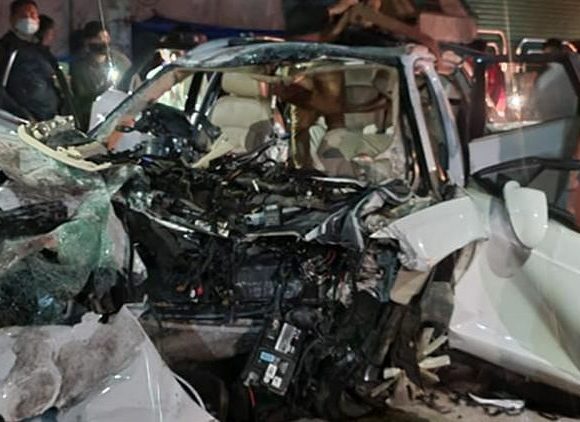 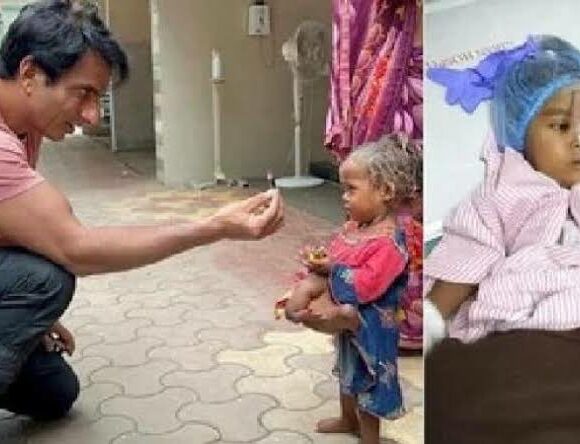 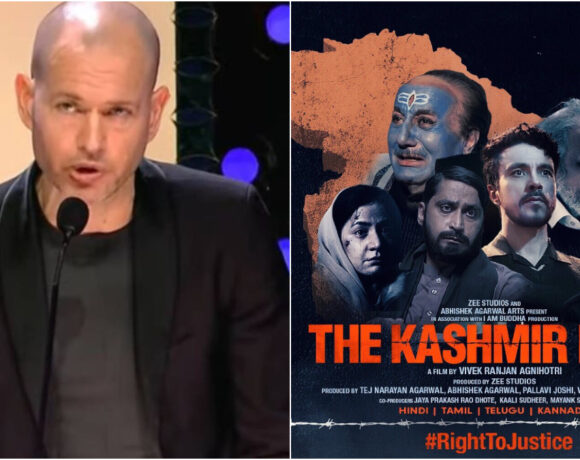 The Big ‘The Kashmir Files’ At Film Festival Controversy