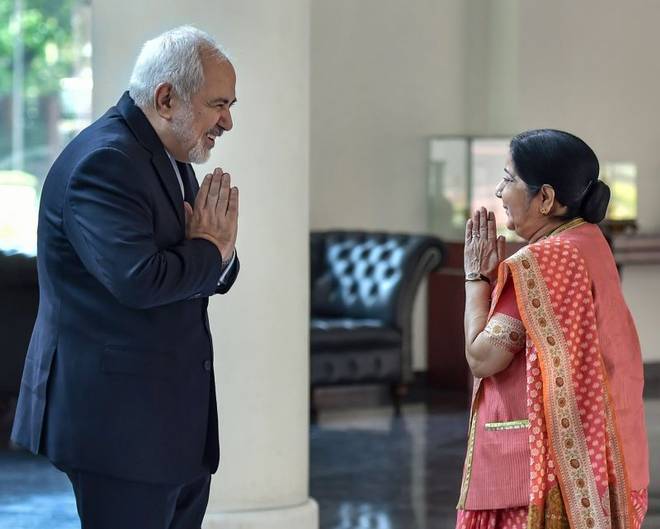 It seems that the Indian government is less likely to take any decision on the issue of Iranian oil crisis before the end of the 2019 general election session.

The intensified pressure from the United States makes it difficult for Iran to do its oil business in the globalised world, which is indirectly controlled by the wealthy capitalist countries like the US.

Iran is the fourth biggest oil supplier of India, after Saudi Arabia, Iraq and Venezuela. The US’ unwillingness to extend its waivers on the trade of Iranian oil with its close allies means India has to find an alternative supplier in the immediate future.

India can’t simply ignore Iran. It is not only business that prompts India to say close to Iran, but also its security concerns.

Iran is a most trustworthy partner of India in the Middle East. India is one of the few countries which maintain good relation with both Iran and Saudi Arabia at a time.

India is developing a port in Iran. Its aim is to use that port as a main transit hub. Any disturbance in the relation between Iran and India means the collapse of that highly profitable plan.

The US considers Iran as a threat. The White House accuses Tehran of carrying out proxy operations in its allies’ strongholds in the Middle East.

The US recently walked out of a historic nuclear deal its former President Barack Obama reached with Iran and imposed an economic sanction against the powerful Middle East country. At that time, some of its allies like India which were closely bound with Iran were allowed some waivers to continue their business, mainly the oil business, with the Shia-dominated country. Later, it was revoked.

In the coming days, the Indian oil crisis is likely to intensify. The best option before India at this moment is to convince the US to grand one more waiver. But, it may not be that easy. 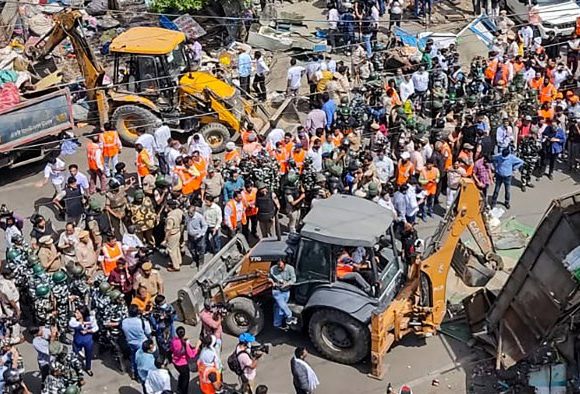 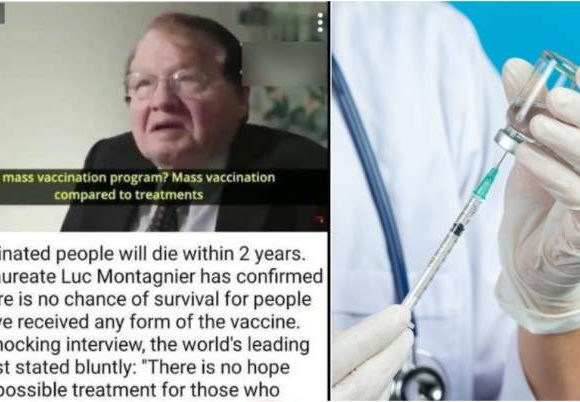