India improving in terms of HDI, but not up to the mark: HDR

The Human Development Report published by the United Nations Development Programme has many things to cheer our country’s effort to increase the Human Development Index, which measures the access to healthy life, knowledge and good living standard, as it said that India has improved its points in the HDI by gaining extra points compared to the last report released on 2010, from 0.580 to 0.624; at the same time, there are many things in the report which can disappoint us as well also. Among the SAARC countries, our country is ranked behind Sri Lanka and Maldives, which are economically and politically weaker than the, rapidly developing, largest democracy in the world. Another disappointing factor is that we still stand behind all other countries in the BRICS in terms of the HDI. Our public health expenditure is much lower than many countries in the South Asian region; despite our persistent effort, it is not reaching anywhere near the global average. No wonder! Almost all South Asian Countries this time, as usual, have got a disappointing score card from the HDR. Anyway, noteworthy, some of the Indian schemes and policies like the reservation policy, rural employment guarantee program, national food security policy, right to information policy and right to education policy have been appreciated by the global agency. The report has exposed the ruthless gender inequality exercised or experienced in the South Asian countries. It is the high time to make a national policy aimed at improving the Human Development Index. In this regard, the Indian government’s proposed plan to increase the public health spending is worth appreciable. The global agency has ranked nearly 188 nations located around the globe. However, the interesting fact is that India’s HDI rank is 131. Isn’t it interesting? 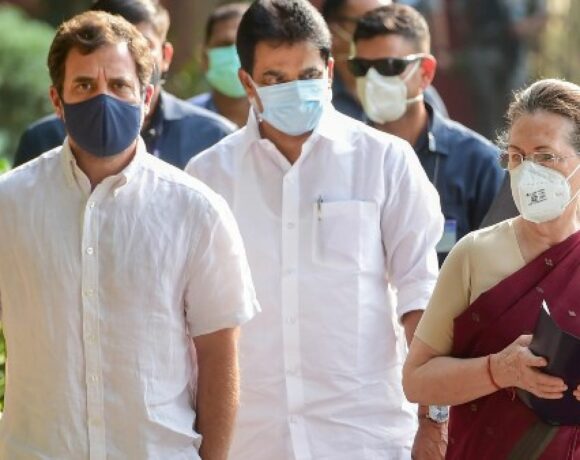 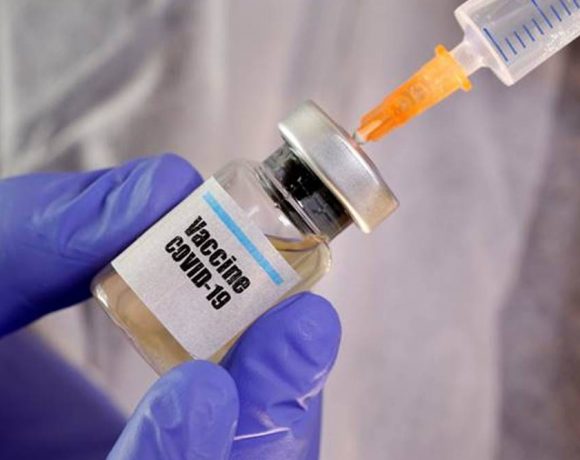