Closing all loopholes to check the tax evasion and other tax frauds, the centre government is planning to make Aadhaar mandatory for the people to file their income tax and to apply for a fresh PAN card.  By doing so, the new centre government has spread the wings of the Aadhaar in almost all public sections where the government directly interact with the public.Earlier, the government had announced that the people who apply to avail the benefits of some schemes must present their Aadhaar number to get their benefits properly. It is said that the move is aimed at sealing all leakages situated in the channel that connects the government and public. There were several instances in the past that the money intended to reach the pool sections of the society were bagged by the wicked lobbies presented along this channel. The unfortunate fact is that the members of the wicked lobby were mostly the local politicians and the officials who were supposed to act as a trusted agent of the government. Anyway, as per the report, the new proposal has been formulated by the Finance Minister, Arun Jaitley. The new amendment is expected to come into force on June 1. Experts say that the authorities should make sure that the beneficiaries are not curtailed from availing their benefits and the tax payers are not denied their rights. 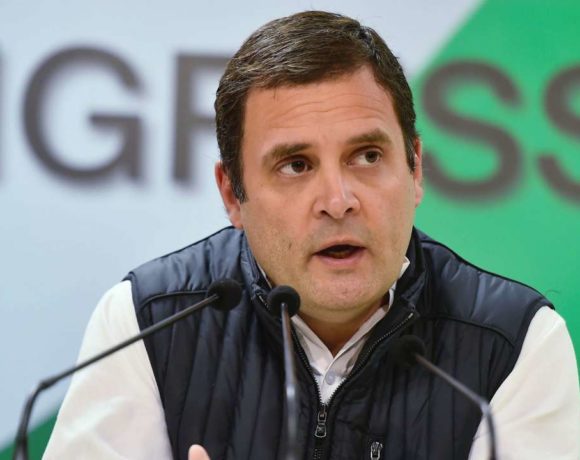 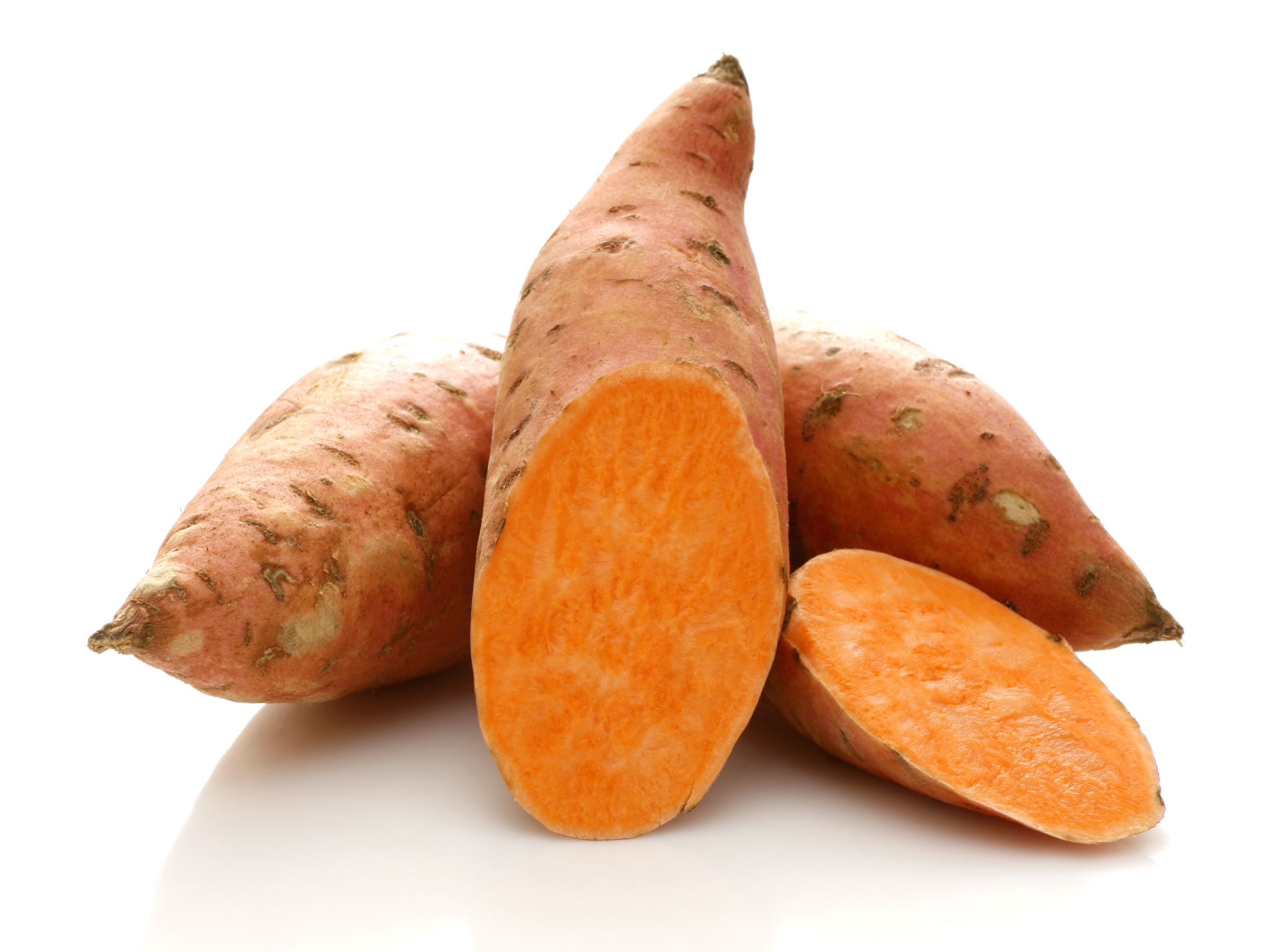