Highest number of cases of custody death registered in UP: HR Panel

A disturbing report published by the Human Rights panel reveals that the highest number of cases of the police and judicial custodial death is registered in Uttar Pradesh. As per the report, over four hundred death took place in the judicial custody between October 2015 and September 2016. The report added that at least twenty-seven death took place in the police custody during the same period. The National Human Rights Commission was formed in 1993 accepting the instructions directed by the International organizations like UN. It had recently celebrated its foundation day. While speaking to the reporters on the foundation day, NHRC Chairperson Justice H L Dattu asserted that the organization has successfully covered a long distance by addressing several disputes and by suggesting some strong recommendations.

Meanwhile, he admitted that the organization has also faced some criticism during its long journey, citing issues like Kirana migration crisis. In a statement released to the medias, the commission claimed that over these years, the people’s trust in the organization and its functioning has been considerably increased. The statement added that last year at least one lakh complaints have been registered in the commission by the common people. The unfortunate fact is that recently numerous cases have been registered against the law enforcing agencies like police and other forces. According to the report, Chhattisgarh topped the list of encounter cases followed by Assam, Odisha, and Maharashtra. It is learned that the NHRC has articulated an independent report augmenting all these facts. The report is likely to be submitted to the UN mandated Human Rights Council for the third Universal Periodic Review. 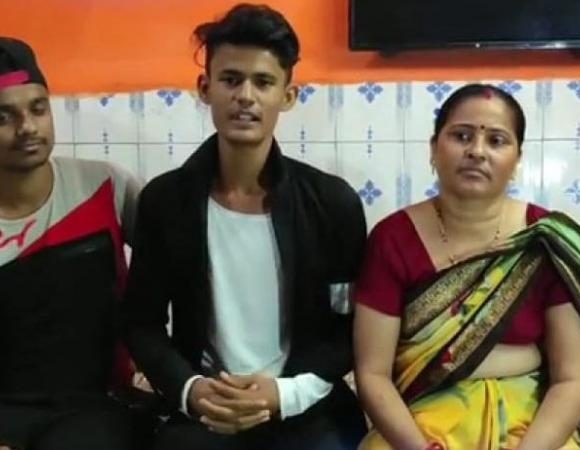