We all know Abhishek Verma, one of the most controversial names that the Indian political hemisphere has ever discussed. Still, we are not sure whether this high-profile Indian had gained any benefits from the tainted arms deal inked during the congress-led UPA regime. Now, after a short break, this name has again resurfaced in the Indian political hemisphere. But, this time, it seems that the BJP will have to answer the tricky questions prepared by the Indian medias. Here, the victim is none other than the BJP’s star campaigner, Varun Gandhi. Since last day, the most disturbing question jolting a common Indian’s mind is that did Varun Gandhi fall into the ‘Honey Trap’. The issue was initially triggered by a letter submitted to the PM, defence adviser, and Defence Minister by the Abhishek’s former close aid, C Edmonds Allen. Mr Edmond was the personal lawyer of the controversial arms broker, Abhishek. He had reportedly got into a serious clash with his former client around four years ago, and eventually broke up the partnership. Earlier also, he raised several controversial allegations against his former client. Now, in the letter dated 16 September 2016, it reportedly claims that the BJP MP, Varun Gandhi, had participated in immoral activities with prostitutes arranged by the tainted arms dealer. The letter indicates that he fell into honey trap tactically arranged by the arms dealer. The letter reportedly added that the BJP MP shared sensitive defense details to the arms dealer. The letter further pointed out that Mr Varun Gandhi has easy access to the defense details as he is the member of the defence committee in the Parliament. Anyway, the BJP MP strongly denounced the allegations raised against him through an emotional statement, publicly announcing that he is ready to quit his political career if at least one per cent of the allegation is genuine. He added that the member of the defence committee may not necessary has an easy access to the defence details. He further added that the confidential details are not discussed in the parliament’s defense committee. 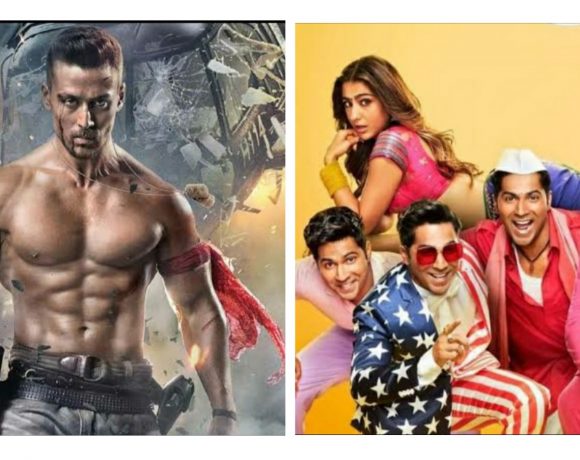 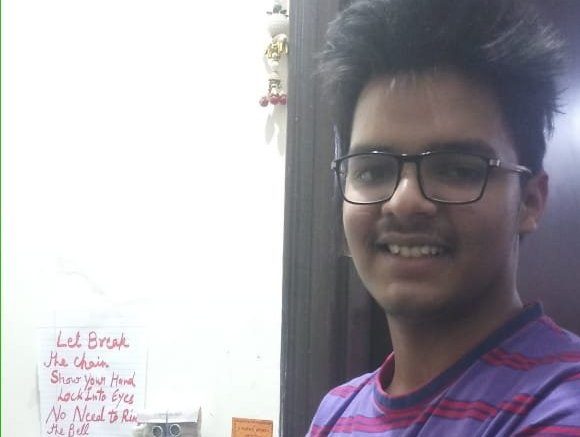 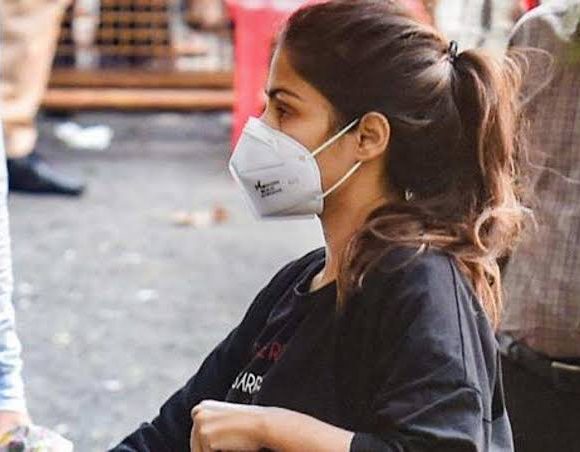