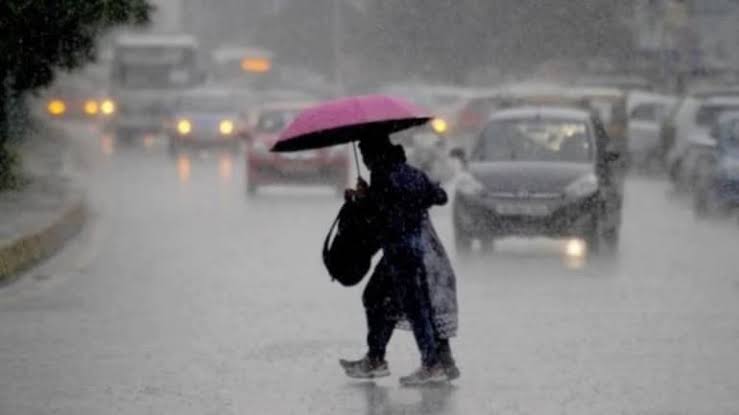 Delhi, Uttar Pradesh, Haryana and Rajasthan will continue to receive heavy rains till Saturday, the MET office said. Delhi received 112.1 mm of rainfall on Wednesday. This is the highest daily number received in 19 years. Efforts to divert water from low-lying areas of Delhi continue.

The monsoon affected 22 districts in Assam, 36 districts in Bihar, 12 districts in Uttar Pradesh and two districts in Bengal and Jharkhand. The water level in the Ganga, Kosi, Bhagmati and Mahananda rivers has risen dangerously. Landslides are continuing in many parts of Uttarakhand and Himachal Pradesh.

Thirteen people were killed in various rain accidents across the country on Wednesday. The death toll has risen to 680 since June 1, when the monsoon began.