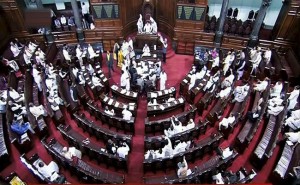 As the important day of the commencement of the parliament’s monsoon session is nearing, the Congress party has expressed its willingness to accept the candidate the opposition parties unanimously decide to field for the Rajya Sabha Deputy Chairman post.

It clearly indicates that the grand old party, which is one of the most powerful opposition parties in the Upper House, will be demand that its candidate must be fielded for the post, which was vacated by its member.

Till now, the opposition parties have not reached consensus on which opposition party should be allowed to field a candidate for the powerful post of the Upper House.

The ruling party of West Bengal TMC, which has fourteen MPs in the RS, is the frontrunner for the seat. But, the leftist parties, which are the prime opposition of the TMC in the state of West Bengal, are not happy with the suggestion that the TMC should be allowed to field a candidate for such a powerful seat.

With nearly 112 MPs in the Upper House, the opposition enjoys a clear edge over the ruling, which has only 95 MPs.

But, until and unless the BJD, AIADMK and the YSR Congress express its mind, the suspense surrounding the Upper House Deputy Chairman election continues.

The monsoon session of the parliament is expected to begin on Wednesday. Ahead of the commencement of the session, on Monday, the opposition parties are scheduled to meet to discuss the strategy that they should follow in the upcoming parliament session.

Who will be the most suitable opposition candidate for the RS Deputy Chairman seat? 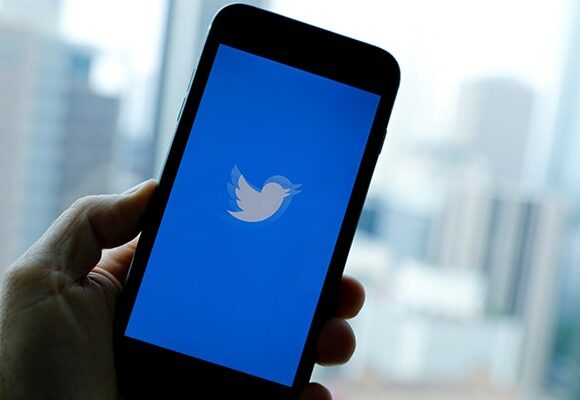 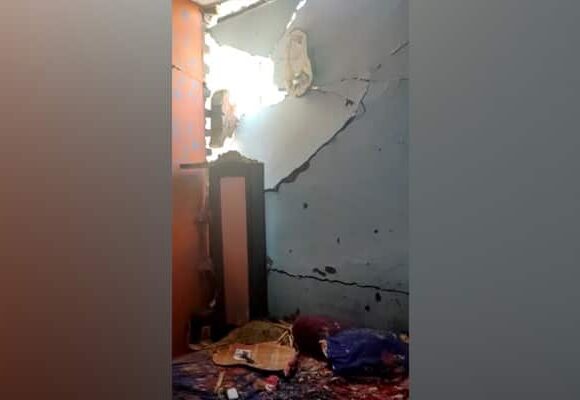