Within a short period of three to four months, the Congress Party has achieved a significant gain in the northwestern state of Gujarat in terms of its vote share.

As per the latest survey report, it is likely to gain nearly forty-three per cent vote share in the upcoming legislative assembly election, which is crucial for the BJP which has been ruling the state for more than two decades.

Compared to what the saffron party secured during the last general election, what the survey has said the BJP will grab is very less –the survey has opined that the party which is ruling the country will only gain forty-three per cent in the upcoming election.

From the report, it is clear that the state is going to witness a photo finish in the crucial assembly election.

With Dalit leaders, Patidar community leaders, secular leaders, anti-BJP leaders, trading community, agricultural community, small industrialists, small businessmen, minority leaders, and all those who are not given a voice in the BJP led regime standing by the side of the Grand Old Party, the Congress is pretty much confident about its victory.

On the other hand, the BJP strongly believes that ‘Gujaratis’ cannot forget their charismatic leader, Narendra Modi, so they will vote in favour of the BJP.

The disappointing fact is that the popularity of the Indian PM is steadily decreasing while the Congress Scion, Rahul Gandhi, is consistently increasing his popularity among the Gujarat voters. 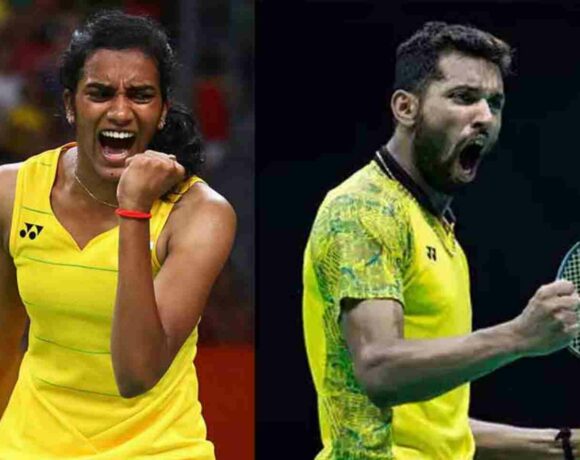