The Central Defence Minister, Nirmala Sitharaman, who reached the southern state of Kerala last day, has visited the Cyclone Ockhi hit regions in the state and Tamil Nadu, amidst raising allegations that there has been no coordination between the agencies who are indulging in the search operation for those who were left stranded in the deep sea due to the unexpected natural disaster, and the concerned authorities showed no enthusiasm to include the native fisher personals, who are familiar with the area and are capable of accurately locating the place where their dear ones were left stranded, in the team.

While speaking to the agitated, disturbed, depressed and confused people, majority of them the relatives or dear ones of those who are still to be located and saved, in Vizhinjam and Poonthura, the minister has assured that the navy, coast guards, air force and all others agencies involved in the search operation would continue it until all missing personals are found.

The minister is expected to meet the Chief Minister of Kerala, Pinarayi Vijayan, who had to face a bitter experience last day when he visited one of the cyclone hit regions, later today. 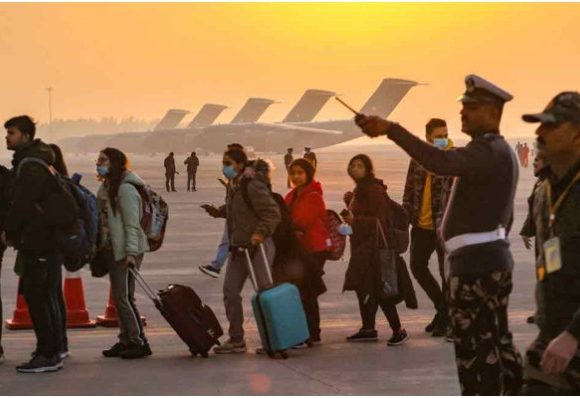 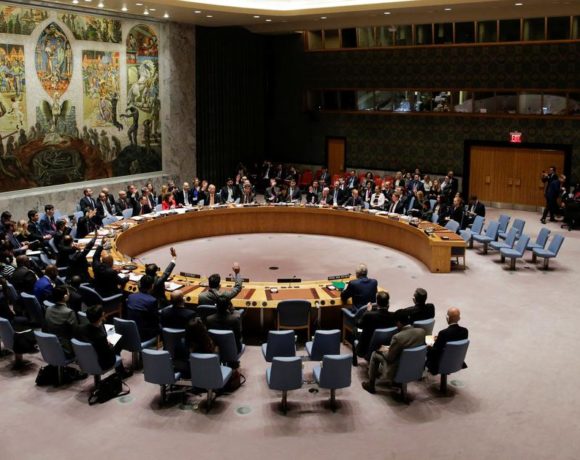 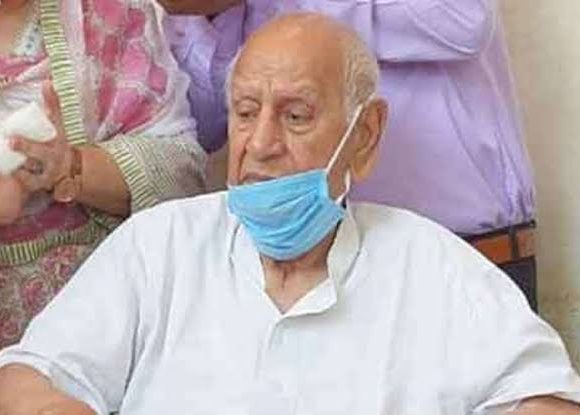