Google is to defy a French ruling that the right to be forgotten should be applied globally and not just in Europe. CNIL, the French privacy watchdog, had ordered to the firm to extend people’s right to have posts removed from its websites worldwide which includes Google.com. In this regard Google has responded to it saying that it respectfully disagrees to the condition. The firm is now to face possible fines. Google alone is believed to have processed more than one million requests to remove data from the search results that they thought were out of date, irrelevant or inflammatory. Those that are deleted are removed on its European websites such as Google.de or Google.fr and the firm responded saying that they are not removed from Google.com. They also pointed out that more than 95% of searches in Europe are being made on the firm’s local websites. 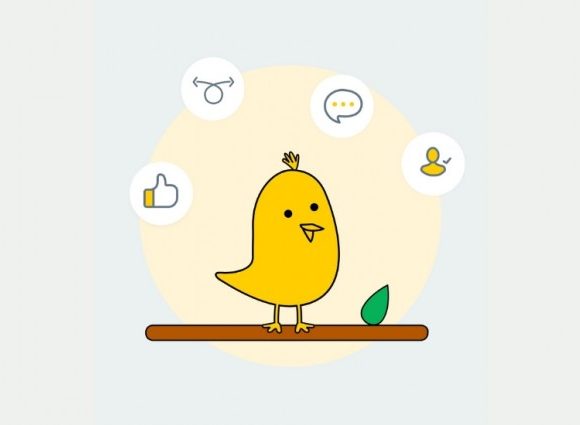