A person has been arrested by the Israeli police who had made an attack at the Gay Pride parade in Jerusalem in which six people were reported to be wounded. A police spokesperson had identified the person as the same one who had attacked and stabbed three people at the parade during 2005. The suspect was identified to be Yishai Schlissel, an ultra-Orthodox Jew who had been sentenced to 12 years in prison for the attack and was then released from prison three weeks ago. According to the reports, two people of the six are stated to be injured in a serious condition. The parade continued after the wounded were taken to the hospital with the protestors chanting “end the violence”. Benjamin Netanyahu, Israeli Prime Minister had stated the attack to be the most serious incident. Israel has relatively liberal gay rights policies, despite the ultra-Orthodox hostility towards homosexuals. 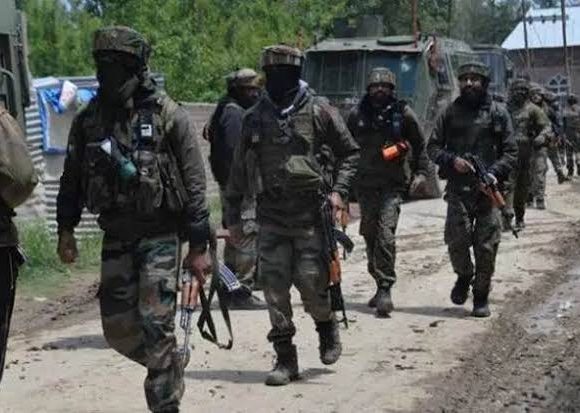