Kerala has a few highly acclaimed companies in this space; to name a few:-

At times, you are amazed at how Kerala has managed to keep these successes as a secret. But to understand them, one just needs to look at some interesting other parameters. Kerala has among highest density of research institutions in this part of the world. It produces more PhDs than developed countries. There is value for high content research jobs and attrition rates are much lower than many other research hotspots. The day is coming where we will have a ‘RESEARCH IN KERALA’ campaign!

An area of concern is agriculture.

There are key lifestyle changes in Kerala which will result in a transition of the consumer’s consumption patterns. 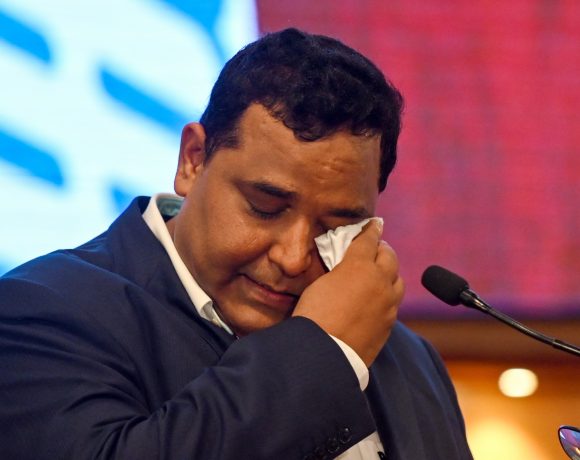