The small Balkan nation located in the South-eastern Europe is the least-explored region in the continent. It shares the border with Greece, Kosovo, Macedonia, and Montenegro. The magnificent coastlines, ancient castles, ottoman architecture, and ancient historical ruins gift it an additional beauty. Compared with other European tourist trips, an Albanian trip will be less expensive. Most of the tourist locations in the country are unspoilt. The least-populated beaches and stranded Mediterranean villages will give you a homely feeling. The land of Albania has had an eventful past. Several times it witnessed foreign invasions. It has even experienced communist revolution. However, the post-communist era was the period of stability and growth. The country has quickly embraced the western economic system and successfully transformed into a capitalist nation. Today, Albania is the member of NATO, WTO, Union of Mediterranean, and several other capitalist organisations.

When we think about this fabulous nation, Berat will be the first location that crawls into our memory. This ancient city is popularly known as the city of thousand windows. Kalaja, the oldest castle, is the prime tourist attraction in the region. Interestingly, thousands of people are still residing in this old castle. Apart from the Ottoman architecture and historical buildings, the church of St. Mary of Blacherane is the other popular tourist location. In 2008, the UNESCO had marked this city into the list of the World Heritage sites. 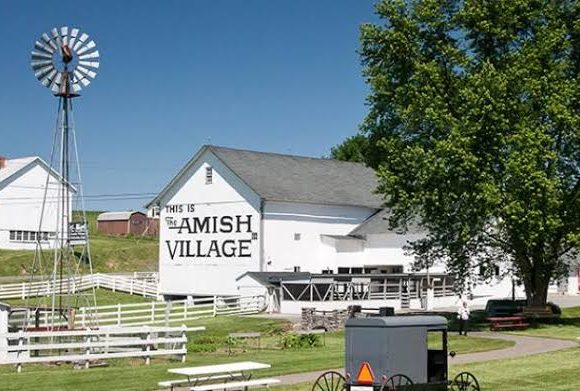 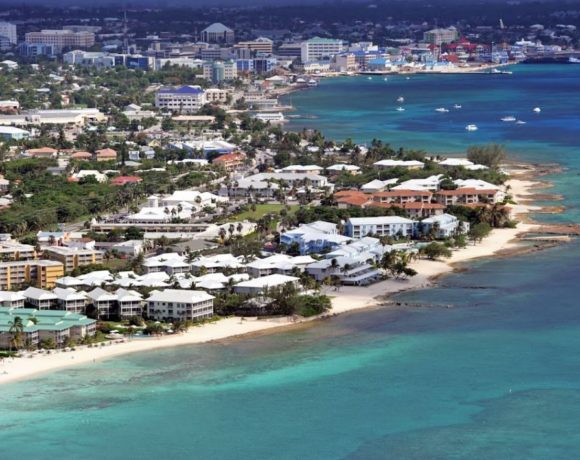 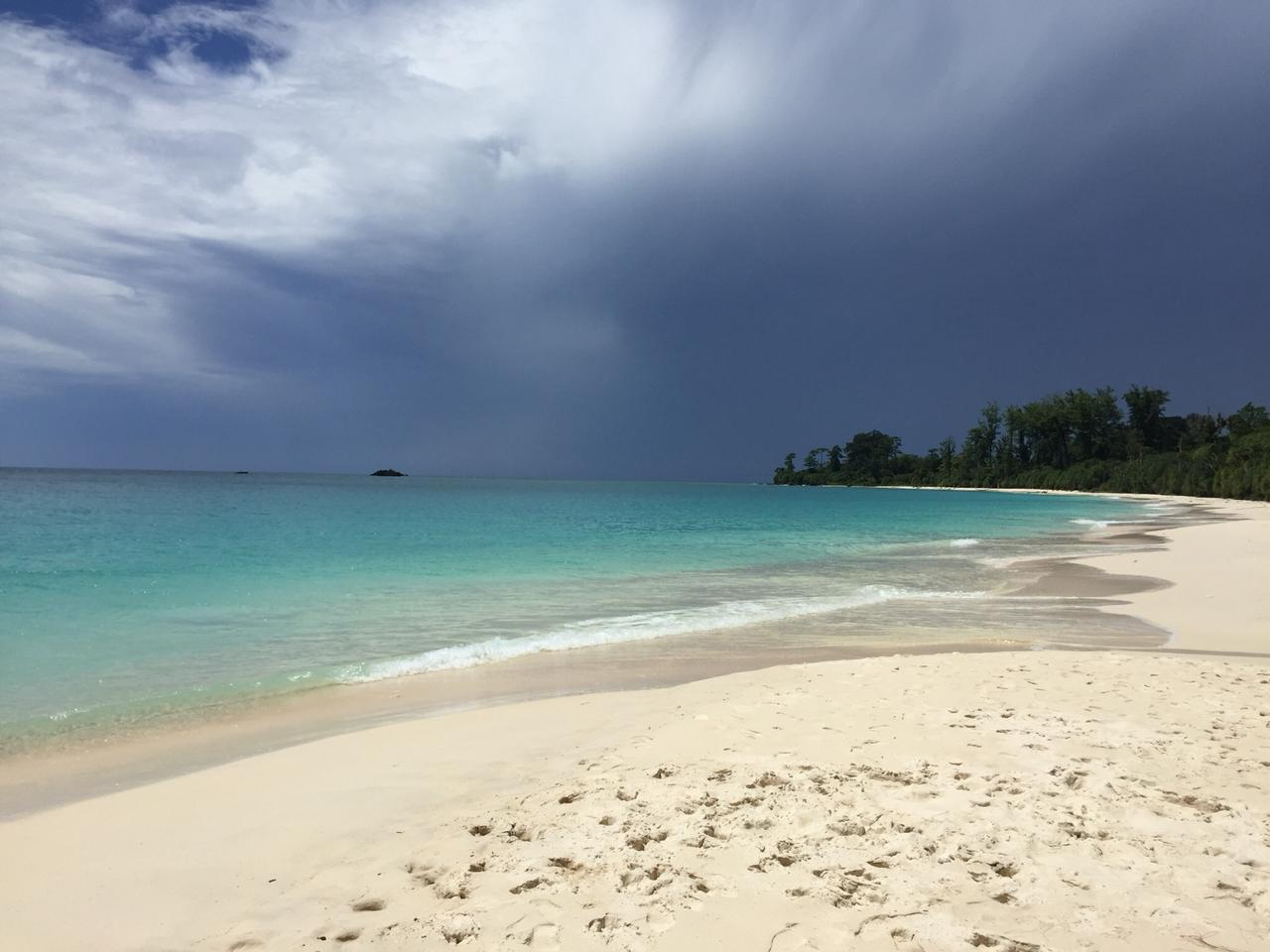 The Alluring Andaman and Nicobar Islands