Durries is the cultural capital of the Albania. Throughout the year, several cultural programs are held here. This harbour city is one of the oldest cities in the Balkan country. The Durries Archaeological Museum, the Aleksander Moisiu Theatre and the Royal Villa are the main attractions of this region. The biggest amphitheatre of the Balkan land in situated in this city. The mesmerising festivals, frequently organised by the city administrators and local groups, are gradually turning this city into a land of happiness.

Tirana is the capital of Albania. Once, it was the least developed region of the Europe. But now, it has abruptly changed into a metropolitan city. It has become the epicentre of economy and politics. The city is filled with government buildings and offices. There are certainly, very few, must-see tourist locations in the city. Et’hem Bey mosque and Skanderbeg Square could be included in that list. They are worth visiting. Skanderbeg Square is named after the Albanian national hero, Skanderbeg. In the heart of the square, we could found a giant statue of the Albanian hero. Unlike the other European capitals, Tirana serves low-cost food and drinks. So, the cost of living is comparatively very low.

The Albanians are friendly people. The Balkan country offers some unspoilt locations. The peculiarity of this land is its less crowded beaches and mesmerising castles. An Albanian trip may not be as expensive as a standard European journey. The Mediterranean villages, historic castles and the old towns will take you to the ancient Europe.

Plan a trip to Albania! It’s worth visiting! 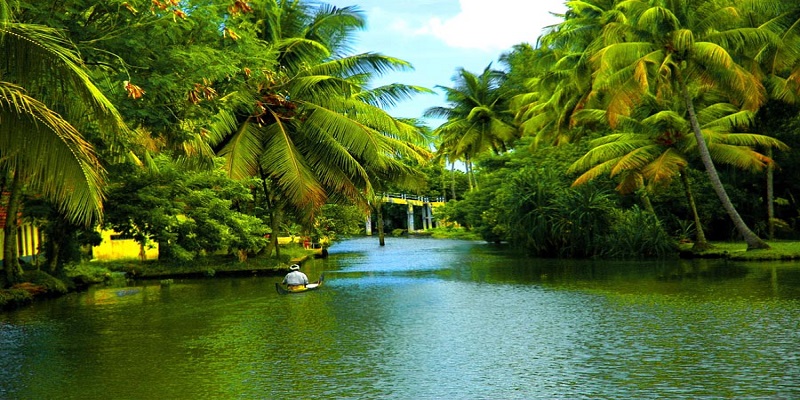 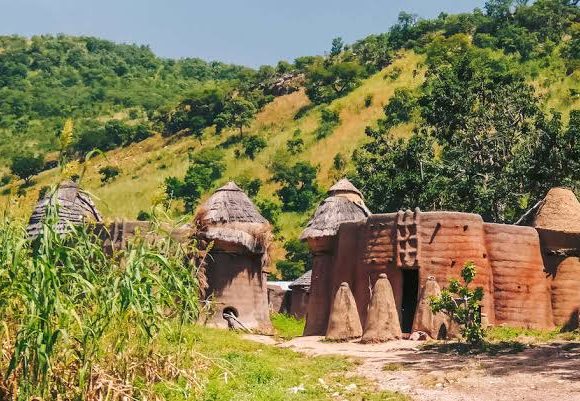 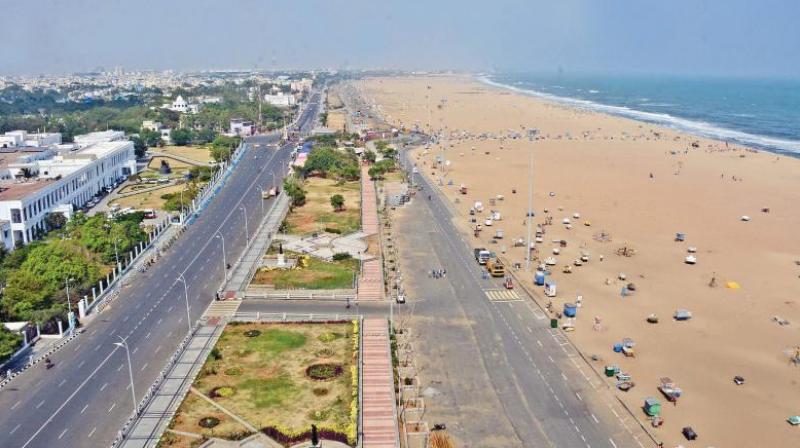