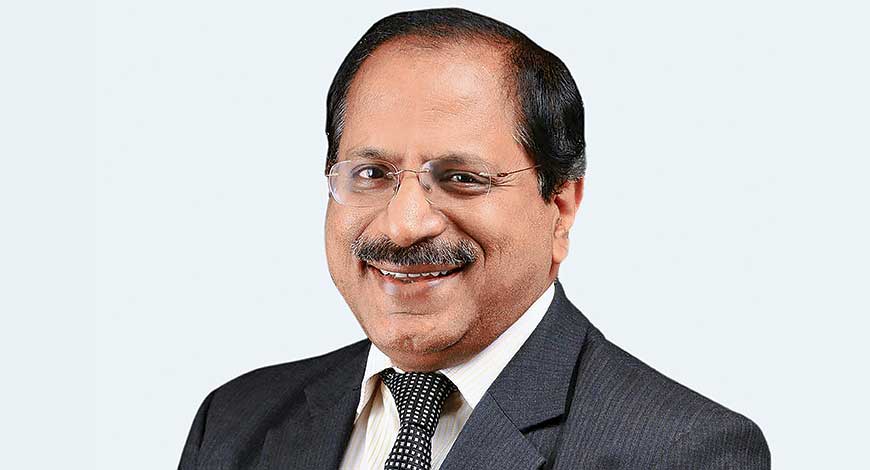 The first Lions Club for transgender was inaugurated by V.P. Nandakumar, MD & CEO of Manappuram Finance Ltd. and an International Director of Lions Clubs International. “Lions Club of Patna Dostana” has 20 members and was formed as a specialty club with Lion Reshma Prasad as its Charter President.

Now in the year 2019 on 21st September, World’s First Transgender Club was inaugurated by V.P. Nandakumar, MD & CEO of Manappuram Finance Ltd. and an International Director of Lions Clubs International.

Speaking at the inaugural function, Mr. Nandakumar congratulated the charter members of the club and thanked the members of Lions Club of Patna Vishal for sponsoring this unique Club. He appreciated the role of Past International Director V. K. Luthra and Past District Governor Dr. T. R. Gandhi in motivating the transgender community to come together for this purpose. He announced that the Manappuram Foundation would assist the newly formed Club with grants for implementing its social service projects, particularly for the education of poor children.

Lion Reshma Prasad, Charter President of the Club, said that by recognizing third gender Lions Clubs International Lions have conveyed a strong message to all people that transgender are a respectable part of the community which has created confidence amongst them. The function was also attended by Lions district governor Dr. AmitabChowhary and past district governor PrasoonJaiswal. 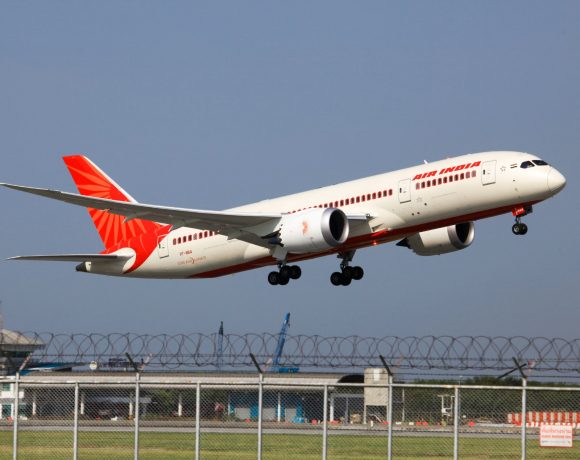